"An Unattainable Distance" by lolzguy 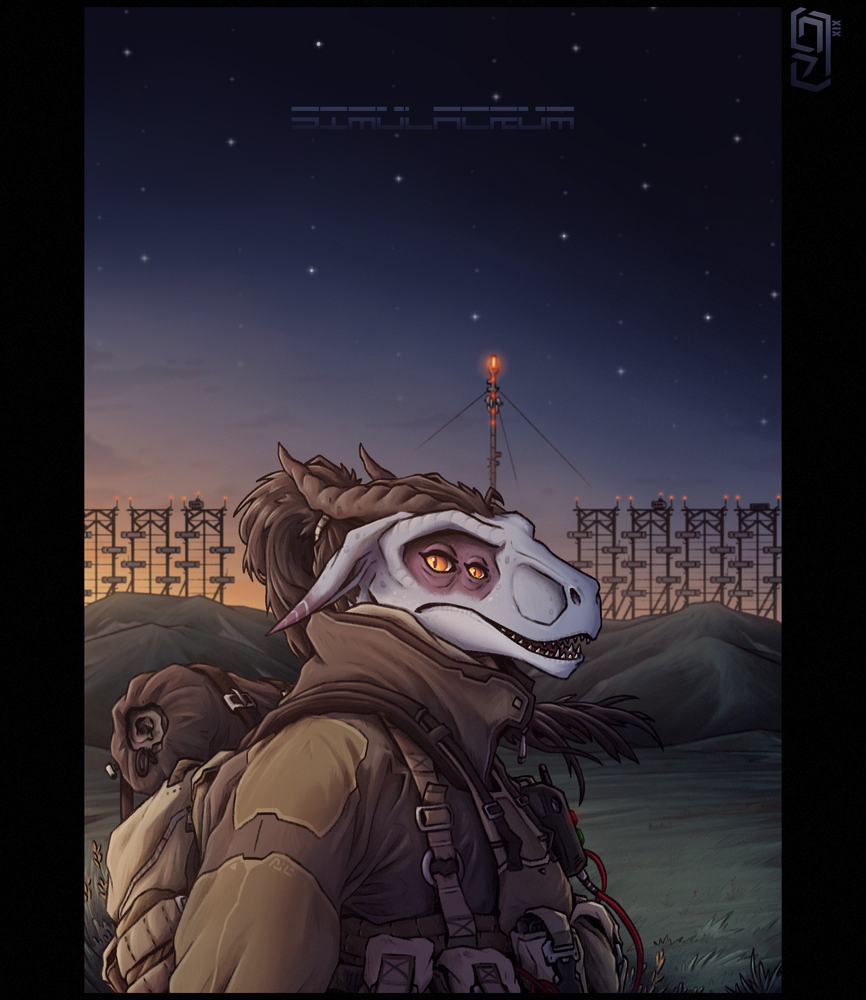 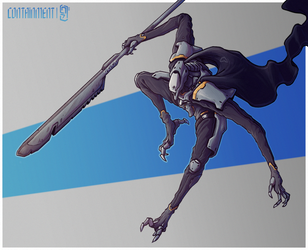 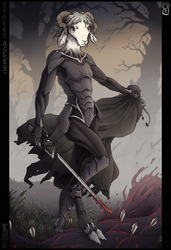 “My Father often told me about the Event, when I was just a kid. Didn’t experience it first-hand, wasn’t born yet at that time. But my Grandpa did, who would retell Father what occurred as a kid.”
/// “I doubt anyone does not know of what happened on this damn planet.”
“Happens when an inexplicable cosmic event strikes an entire world, I guess? Everyone was there for it after all. Father could recall Grandpa’s experience word for word. From the way he started his normal day to heading to the damn food factory by train when it happened. Perfectly regular day in all its triteness.”
/// “… How did he describe it? You know, the feeling. When it happened.”
“As if something had gone terribly wrong. He just knew it, like everybody else around him, as if some intangible primal feeling in their heads had been triggered. But there was nothing else he could pinpoint about it, no visions, no ethereal voice in his head, just that weird feeling you get when you know something is off.”
/// “As if it had just come out of nowhere for them all and let them knew it was here.”
“Yes. In a blink of an eye. Fucked up shit if you think about it.”
/// “Yeah.”
“Corporate realized they’d lost contact with a majority of the other cities shortly after and sent the troops out. While Grandpa was working on the production line, reports rolled in of the dispatched army aircrafts inexplicably giving out on the newly emerged invisible Border they tried to cross on their way. Machines just broke down with no rhyme or reason as soon as they had passed the threshold or freak accidents happened out of what seemed to be sheer bad luck. Inside’s showed them its manners right off the start by not giving them anything to draw explanations from. Shit simply had happened.”
/// “Must have been hard to experience what came afterwards first-hand. We - I mean, people like us did grow up with this world after all the way it is by now."
“Yep. We don’t really bat an eye anymore if we talk about this shit. For them, it was like everything had been turned on its head. See, Grandpa left work later and saw the night sky on his way home - all stars nicely rearranged, in a perfect grid. As if something had tidied them up. Hard for our kind to imagine they used to be all over the place before the Inside appeared here... among everything else that came with it. I think that was when Grandpa finally realized things would not be the same anymore.”
/// „… Did he die like the others?“
“…”
/// “…”
“… Yeah. Took quite a few years, but the cancer eventually took him down as well like most of the ones who were there when it happened.”
/// "… I’m sorry for your loss.”
“It doesn’t really matter anymore anyways.”
/// “…”
“… We’ll head into the Inside tomorrow. Better get some sleep or else Corp will cut your rations.”