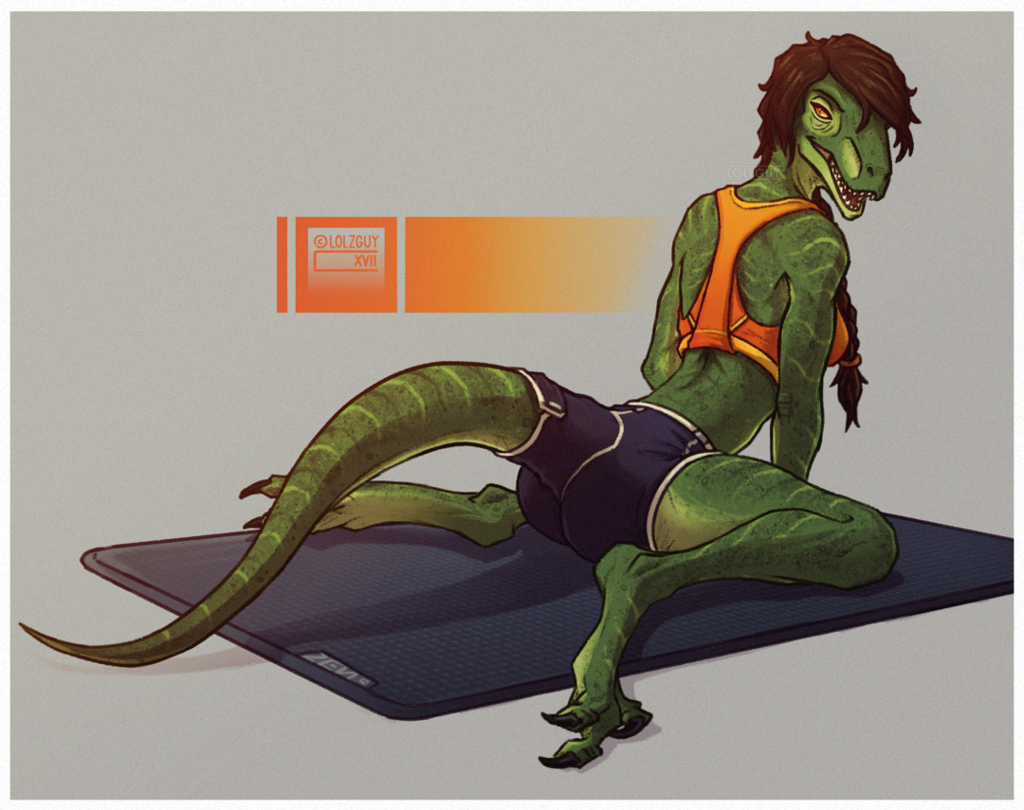 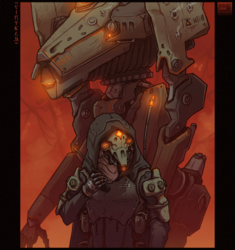 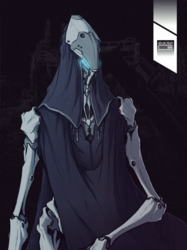 Yvonne about to do some Yoga / stretching / whatever. Something to hone my anatomy skills and ended up having a kinda tough time with! I also further touched up some details of her design, especially in the facial area.