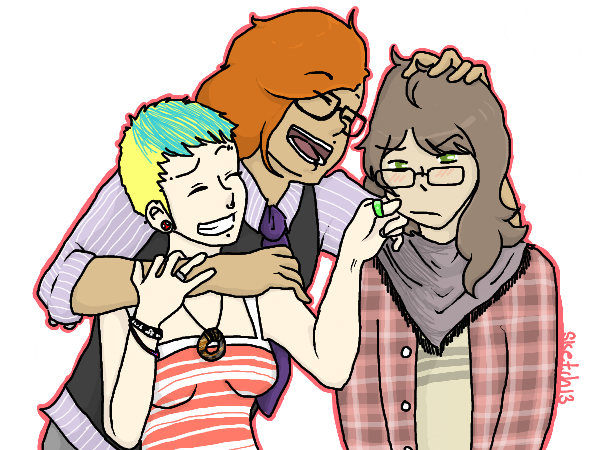 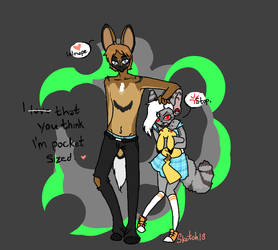 I needed something for a new posting format on Gaia so...that's what this is.

Zenzi and Era are fraternal twins, actually, it's just that Zenzi dyes her hair a million different colours. Actually, the only way anyone is able to tell Zenzi's natural hair colour is by looking at Era.

Also, Zenzi is smiling. It's super rare, guys. Because she's a giant cunt.