The King Curse Form by LittleDevil-888 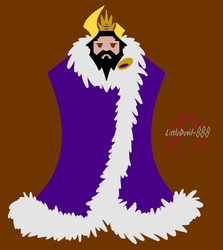 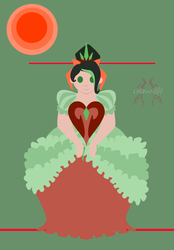 The king has a dragonoid form too.

P.S. I know the broken horn isn't on the correct side. That was a boo boo.