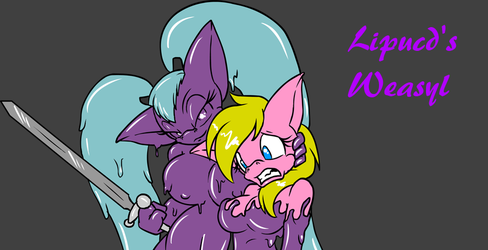 Born in California, mid and late teen raised in Illinois, and Collage ran in Arizona, I've seen a small, but varied part of the states. Now at the adult age of 25, I'm doing my best to deal with the bad, and to enjoy as much of the good as possible.

To be as blunt and direct as I can, it would only be right to start this off by saying: I am a perverted. Very little of what I'll have, ether gallery, favorites, or collection, is going to be in the 'General' guidelines, Most of this stuff is going to be mature, and the massive rest

adult. If you aren't into the adult stuff, it would chances are be best to just avoid me outright. If you are thought, perhaps you can sit down and see what all I find and get done.

I myself am not an artist, at best I'm a writer, but thanks towards my dyslexia and bad grasp of grammar, the only 'good' parts is the content I craft up. Otherwise I'm a simi game programmer, thought others are far better then I am, and I normally need to ask for assistance on many a thing anyhow. So REALLY my one, and only real still of any merit is networking. I know how to chat with others, be social, get to know people and get on their good sides. It's not much, but it's who I am.

My interest and hobbys lay primary into gaming, something I've been big since birth surrounded by talented people, and had access towards in large amounts. While I can't say I've played EVERYTHING out there, I can say I've let myself try out a mass majority, giving me a pretty large scope of gaming as a hole. As such I'm something of a 'meta' gamer to a degree, thought also slightly casual as at times I do just enjoy taking my time with stuff.

Outside of such, if there's anything you would really like to know, there's more then a few ways to grab a hold of me, so ask away, worse I can do is just not have a very good answer for ya. :P 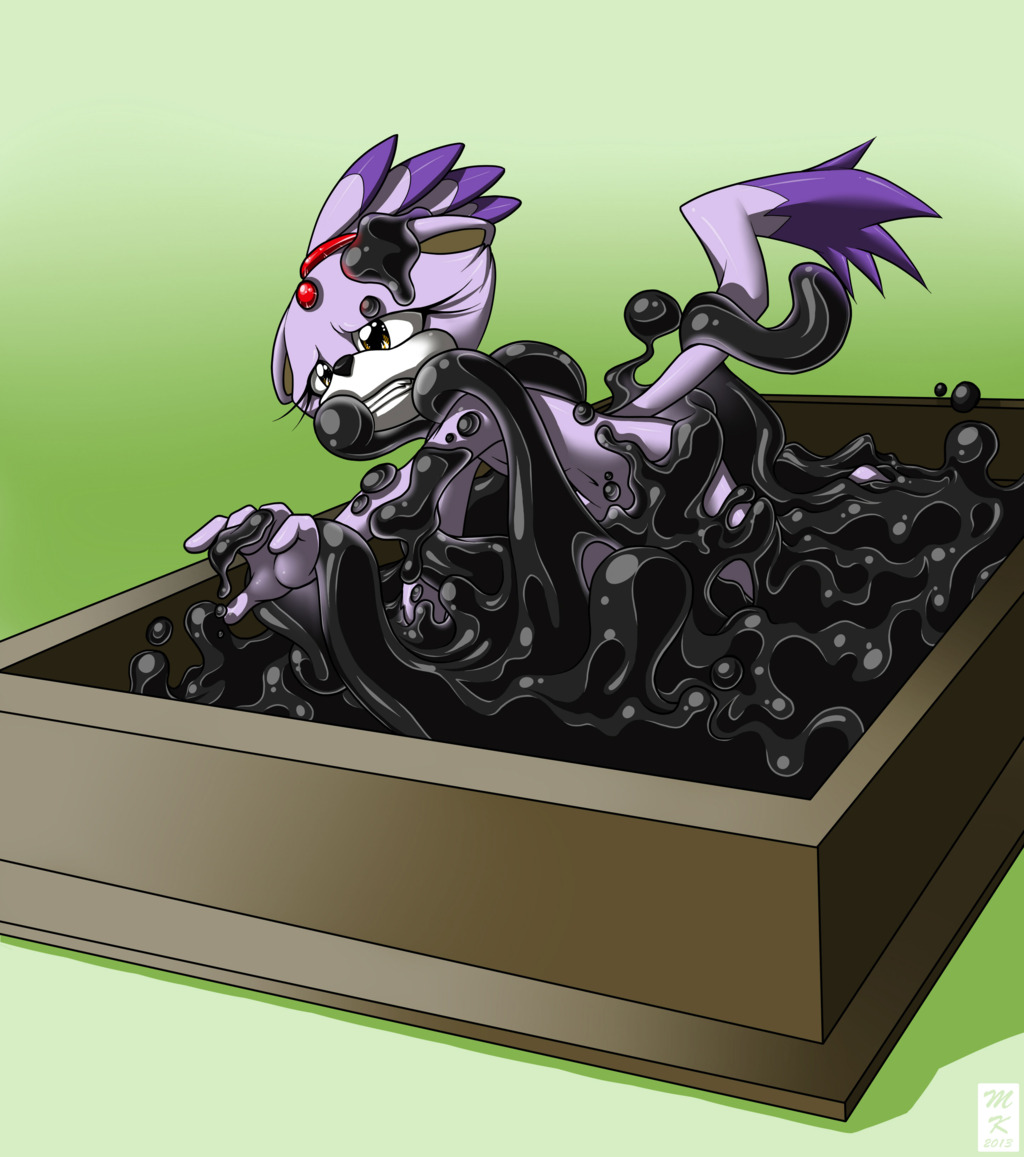 So, first day here, figure I'll do my best to load up my account with stuff. BTW, I am NOT an artist, so in every image submission I'll be uploading, I'll be trying to link towards that persons account if possible.

For now I'll be adding things done by artist I don't think will be joining Weasyl anytime soon, and be requesting on people I do know using the system to submit their versions of images they have done for me in the past. We'll see how things pan out here if nothing else~