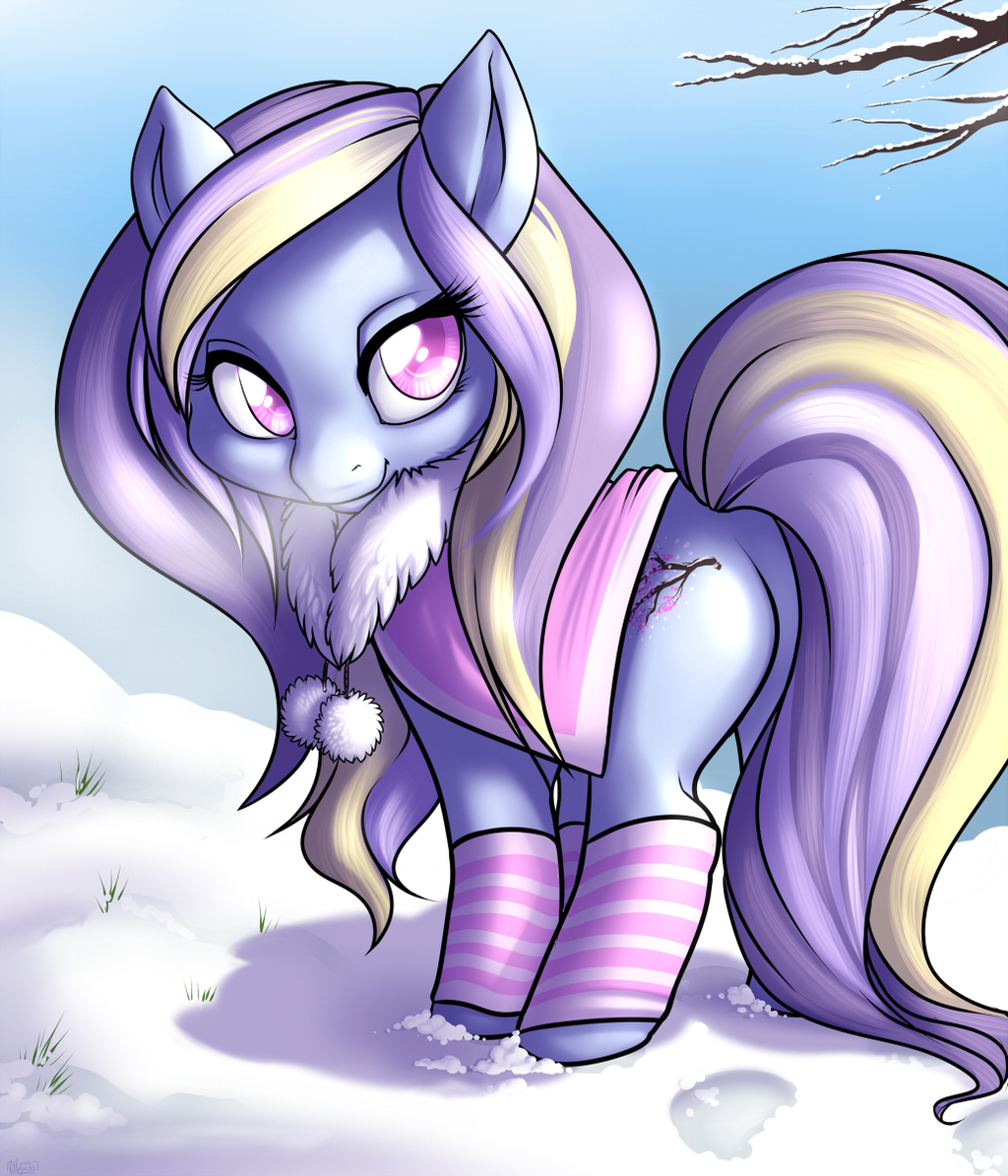 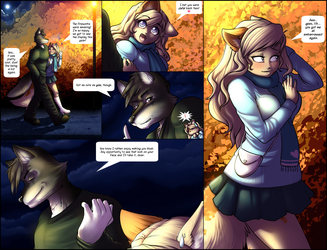 This was a fan character for My Little Pony. I created her because I joined a project called Equestria History Arcana and play the main female character in the radio drama. It is so much fun, and something I never thought I would do or be able to do.

This character doesn't appear in the radio drama, but I created her because I joined the forums for MLP and wanted something to represent me there.