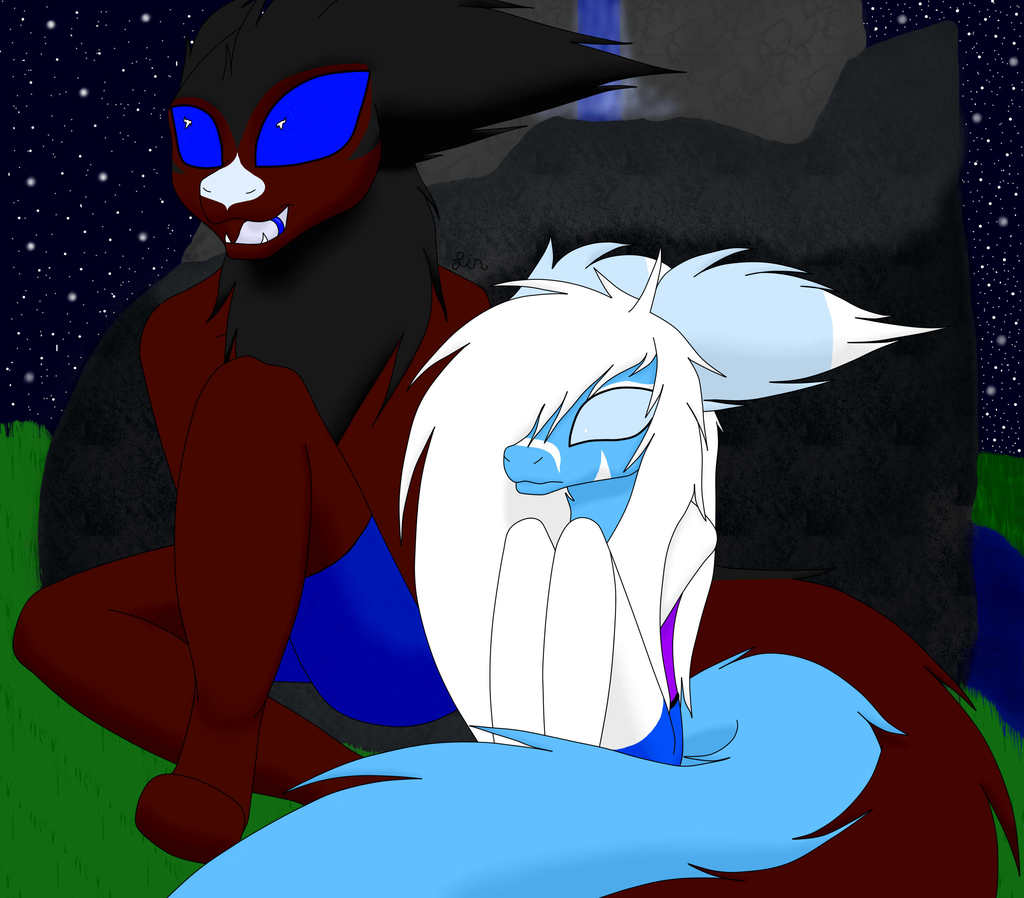 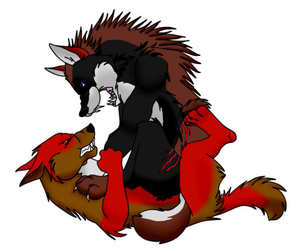 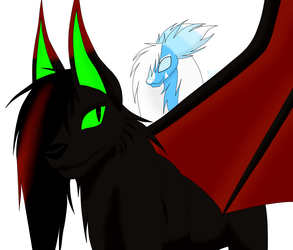 Based on a true story, the moment I got out of it was beautiful, and I didn't realize it until it was gone.
Moshie stood next to her beloved boyfriend, Street, he was much taller than her, however, had stolen her heart. He was her first, so the butterflies, to her, was love, and she'd do anything for him. "Hey babe!" A woman's voice reached her ears, and she glanced to her right, where a woman who looked very happy was approaching her. "Elisia!" Her mate called back, walking around her and to the woman. Moshie watched as her heart broke into a million pieces, unknown to her, that her father had witnessed the whole thing. Tears flooded her silver eyes as Street didn't even so much as glance back with any guilt, he was happy to see this female, and Moshie no longer existed. Using her ice, she created an ice hoverboard and fled to one of her favorite places, the floating island just off to the North. She found her favorite place to think and sat down, leaning against the rock, she fought back the tears before realizing her father was there. "D-Daddy..." She whimpered, using her arm to wipe the tears away. "You.. Saw that then?" "I saw every bit of it, and it took my entire better half not to mame him where he stood." Bytor sat down next to his daughter and curled his tail around her. "You are a beautiful young girl, and you're smart too. You deserve so much more than him. I promise you right now, that you will find someone that will heal your heart and protect it for you. They'll make you happier than you can ever believe possible, and take care of you. They'll be your guardian, nurse, best friend, mate, everything, as you will be to them, and Street won't even cross your mind anymore. You are much more than just that common stray, you're my princess, and these stars will someday be your's." Bytor wrapped his arm around her and pulled her close to him for a hug. "He's going to regret ever hurting you." Moshie smiled up to her father, though the pain was still too real, she knew he was right. It seemed like the end of the world, but she had only been knocked down.
Moshie, Bytor and art © me
Facebook: https://www.facebook.com/MoshiesCavern/
Deviantart: http://moshie9956.deviantart.com/
Furaffinity: https://www.furaffinity.net/user/lilmoshie/