A Hero, No More [FSS] by LillyCorthaine 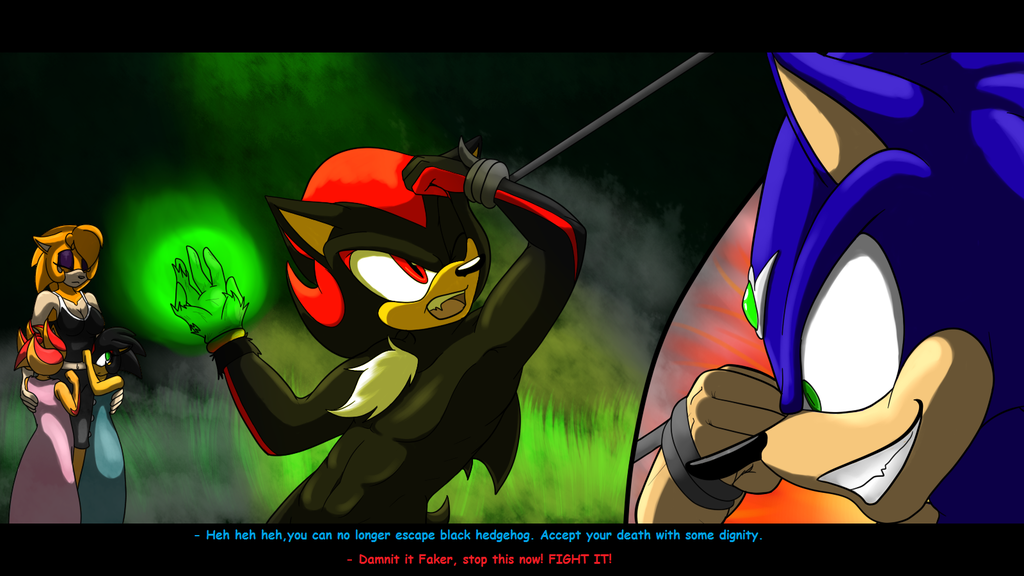 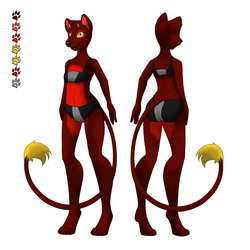 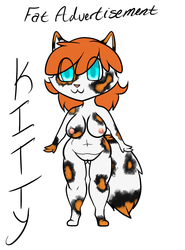 Just as all seemed well within our Heroes lives, we come to the fruition of an evil masterminds plans. One simple gem, placed right over the forehead to impheed and subdue its victim.
Sadly it is the renown hero to fall to this devistating technology. Even while his mind did nothing but hold pure morals and responsibilities, his heart and mind became corroded from the vile gem that adorned his head. "Heh heh heh," his laugh came in long, drawn out and devilish like patterns "you can no longer escape black hedgehog. Accept your death with some dignity." he said in a voice stained with mallace so heavy that it filled the air as he spoke"Damnit Faker!" Shadow shouted as he fought against the oncoming tide of feindish attacks "FIGHT IT!"

So, this originally just started out as the center pose (Shadow) for some practice and had not planned on uploading it, but then turned into a "Hey, lets make a fight scene!" and then slowly devolved from there. Somewhat shitty shading, but whatever, I like how it came out :3

Just ignore Lilly and the two kids in the background... they are not important and just fillers >__>;