Paulina Vargas in Color by lil_dredre 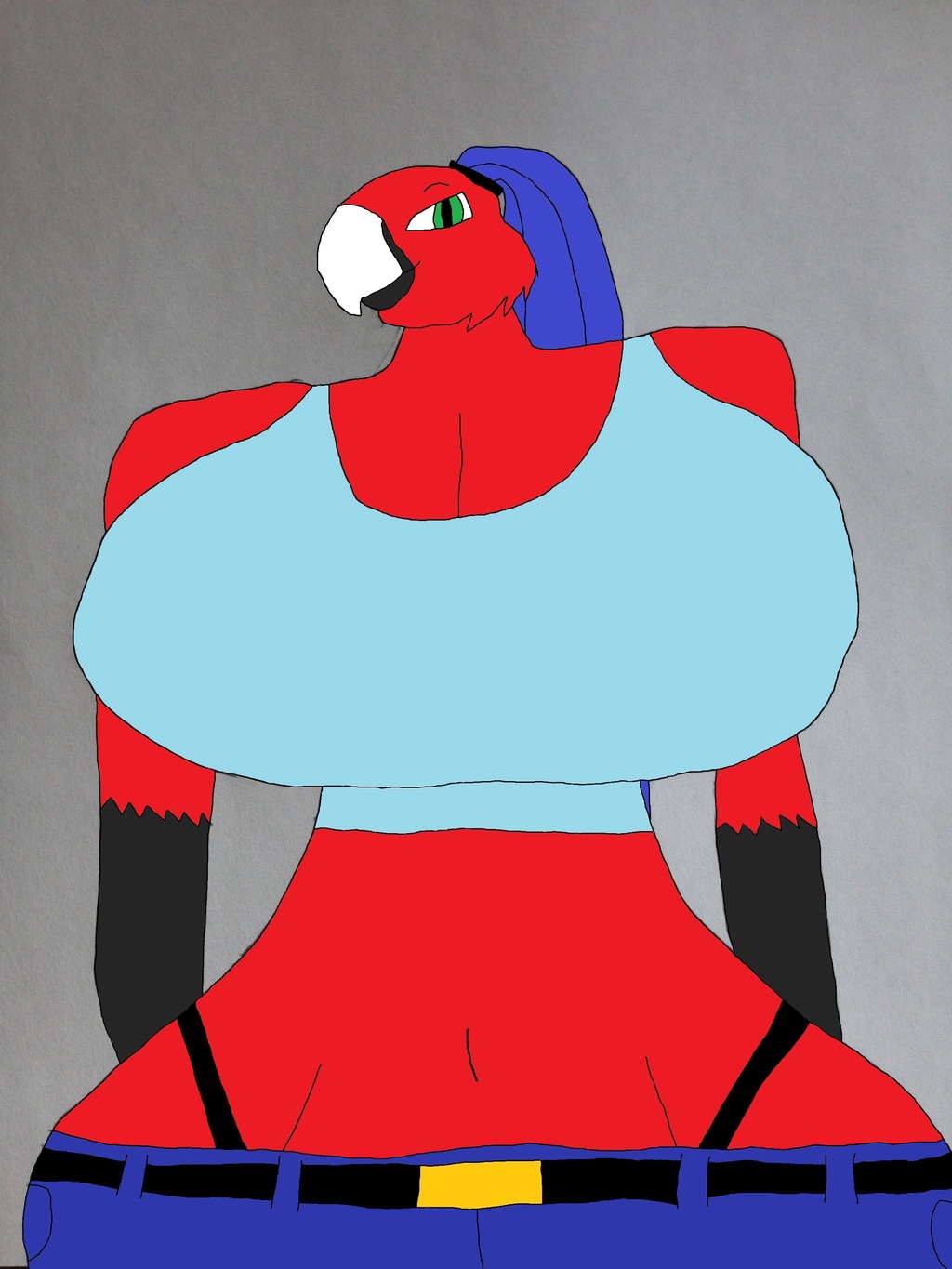 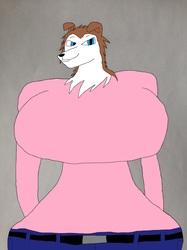 Since I pretty much drew the entirety of my main cast, decided to try my hand at some of the more background characters in the story. Just to have refs of them on hand just in case I guess. XD First one I attempted to due (due to request from a friend) is a scarlet macaw character named Paulina, a bartender at a bar that my character Luna frequents.

I love how she came out, and I used Aleta from HTH as reference on drawing a scarlet macaw, as this is my first attempt at a bird character. XD Only thing I think I would change would be making her pants a darker shade, but oh well. XD