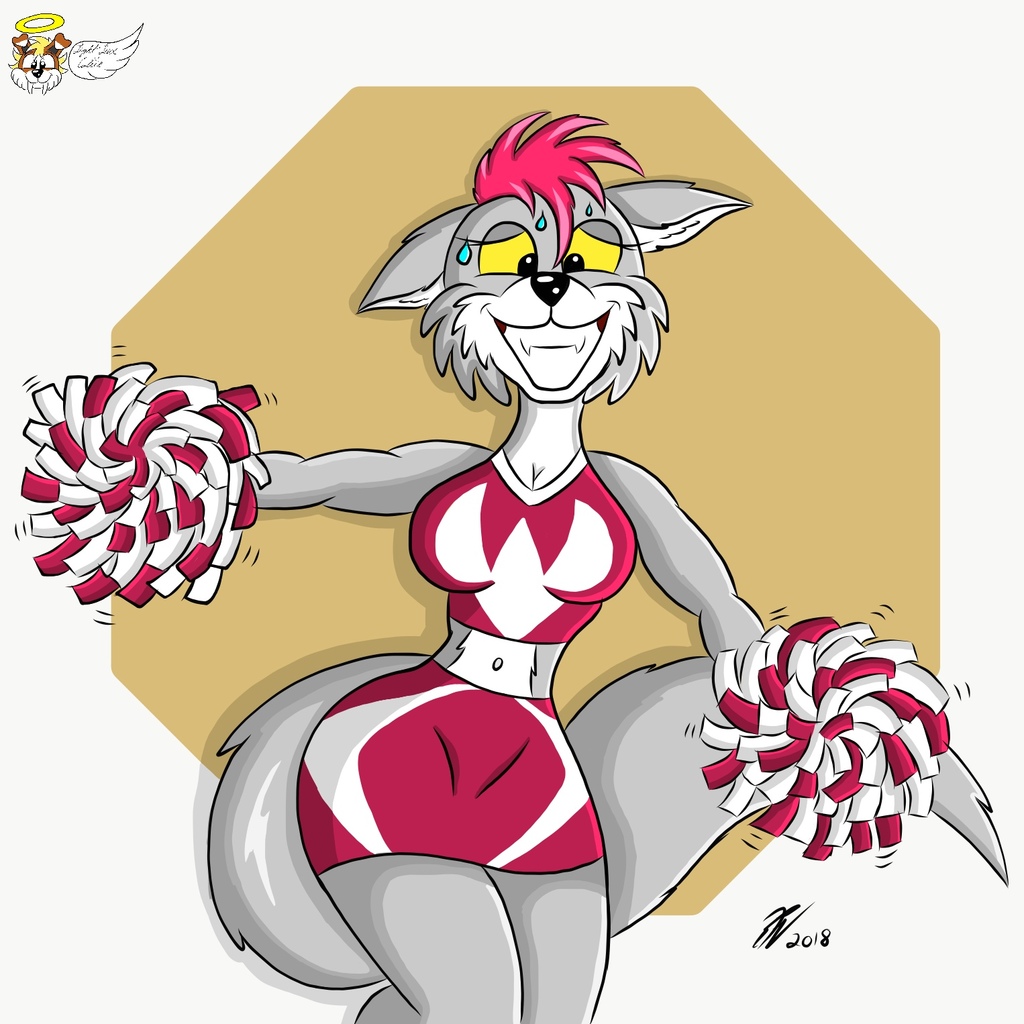 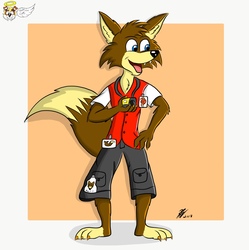 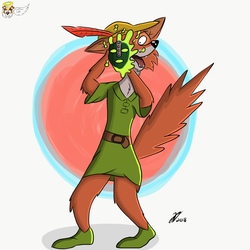 When Flynn (or Faye as he was now being called) woke up this morning, he was so excited at his opportunity to try out for the football team. Never in a million years would he have predicted that the people who run the school have magical powers capable of turning him into a cheerleading wolf girl. He was barely transformed a few minutes before he was told to start practicing. Understandably scared, Flynn figured the best thing to do was listen and do what they said. He figured that if they had the powers to transform him, then who knows what else they are capable of. He would have to figure a way out of this mess later...To be continued.

I’m going to continue with a series of stories and images revolving around Flynn/Faye’s new life. I can’t help myself, I love it!

I must say that those Pom Poms were a bitch to draw, I don’t think I’ll be drawing them like that again in the future.