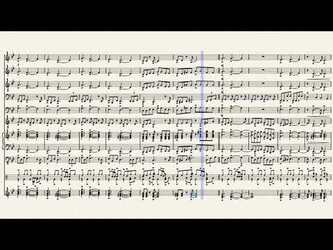 A piano solo arrangement I did of the catchy theme tune to one of TV's most popular game show formats, "Match Game." Note that the show itself began in the 1960s with a different format, but the version of the song I'm doing here comes from the very famous version from the 1970s and 80s, which was revived in 1990, again in 1998 (although with slight modifications), and again in 2016 using the classic music and format.

Reruns of the 70s and 80s versions have played on both GSN and BUZZR.