Gemini the Diapermon by Leon 13 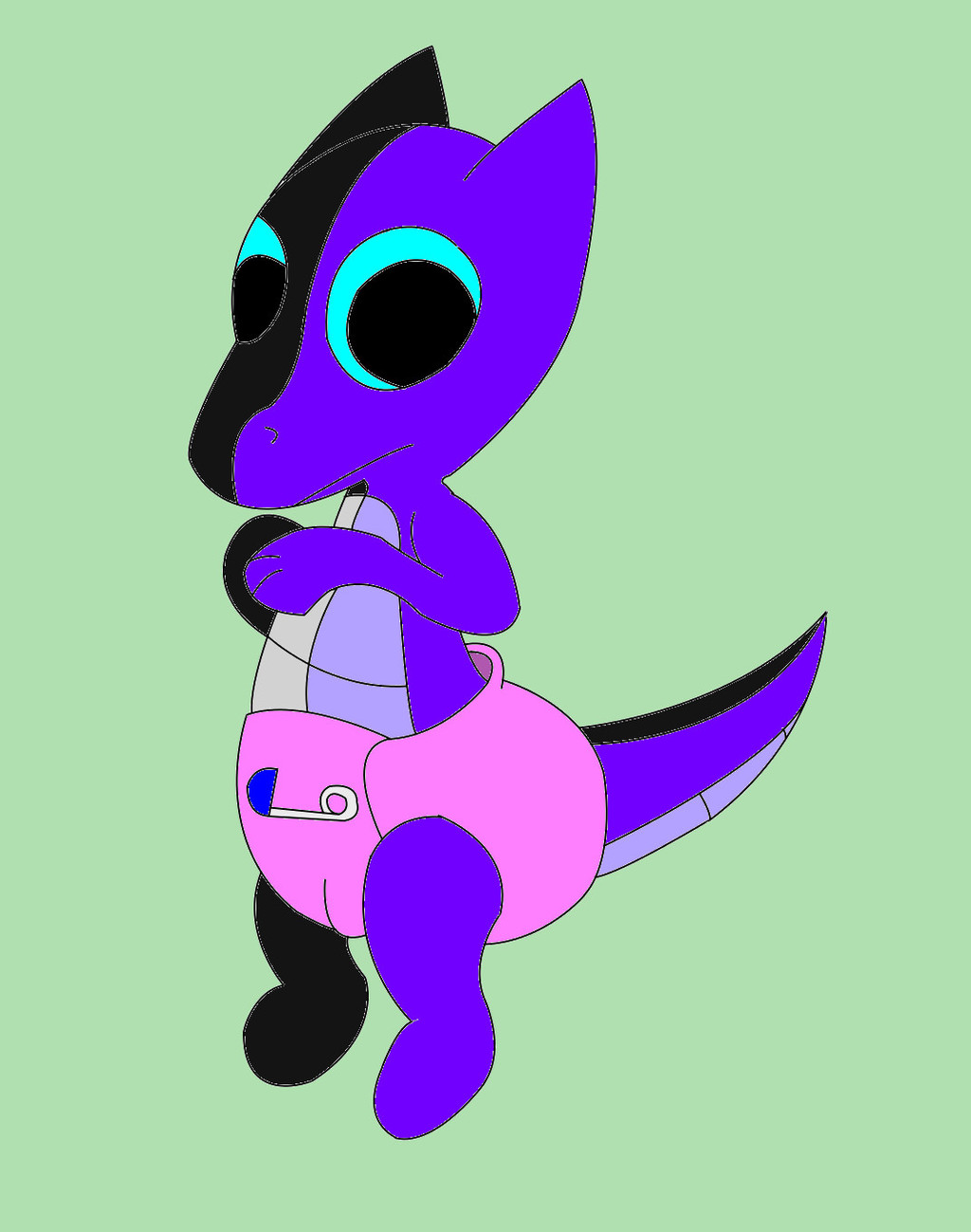 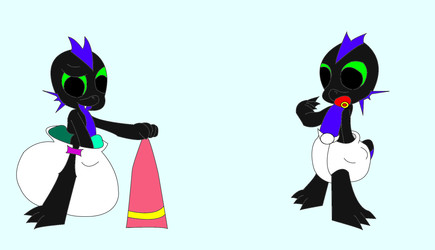 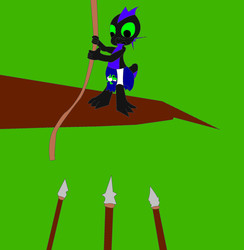 This is a character I'm using in an RP on Zetaboards. It's essentially a universe based on Pokemon, but instead of Pokeballs, trainers use diapers to capture them. This one here is named Gemini, owned by Takoda. His unique ability is being able to split into 2 halves, unfortunately, his diaper cannot. You may be wondering why he's in a pink diaper. You see, he kept flirting with another Diapermon in the story, so Takoda put a liquid on his diaper that turned it pink as punishment.