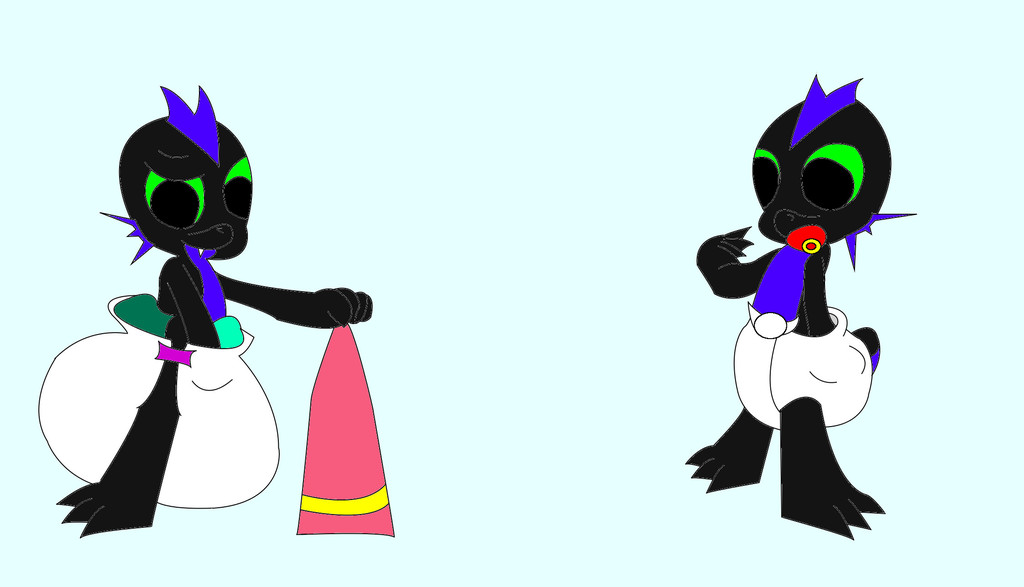 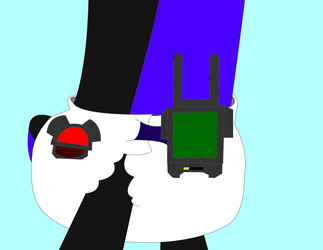 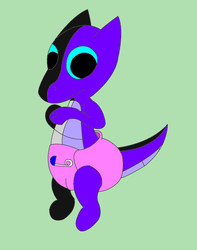 One day, after waking up from a short nap, Parker wanted to show me something. Standing by a stack of towels, he claimed he was going to stuff as many in his diaper as he could. Suckling on my pacifier, I watched as he started shoving towels down his nappy, causing it to get bigger and bigger. The straps holding up his diaper snapped off violently and his diaper was thrown at high speed past my face, knocking the pacifier out of my mouth. Parker sat down on the pile of towels between his legs and asked me to change him into a towel diaper, which I did.