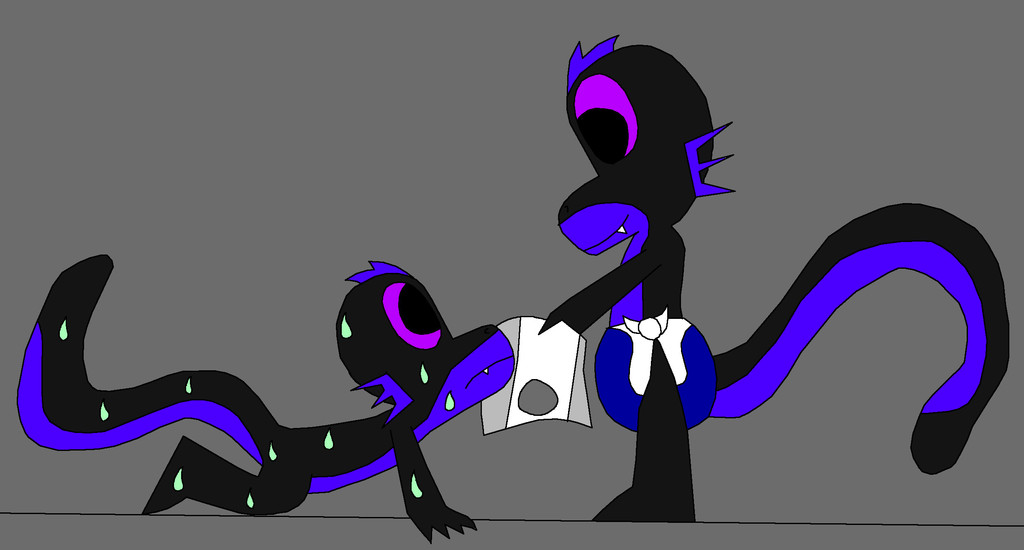 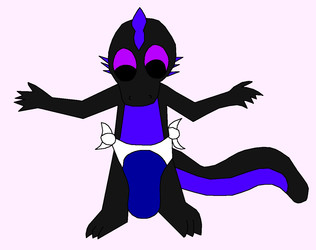 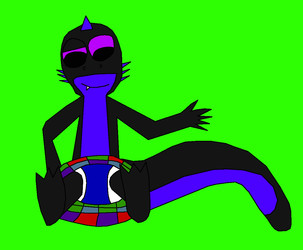 I wanted to draw a picture about how Parker was born. I wasn't comfortable with it at first. Parker is much more than my favorite OC of all time, which he is, I feel that he is actually a part of me. Sometimes, when I talk to myself, I pretend Parker is the one I talk to. I know it sounds crazy, but I never talk aloud to him. Drawing something like this would have to specific, since changing the origin later on may be problematic. In this scenario, Parker was grown in a clone tank and possessed the same thought waves I had. When he reached the age of 2, he was released and I gave him his first diaper.