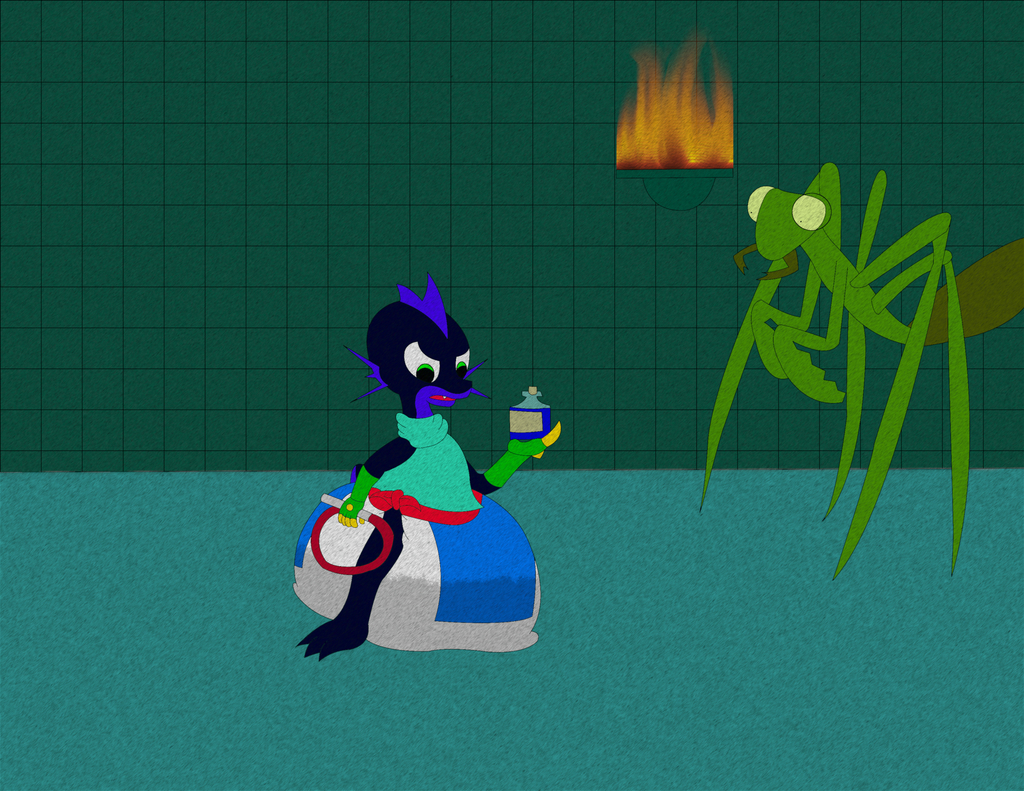 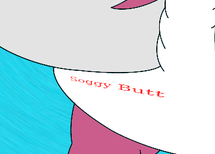 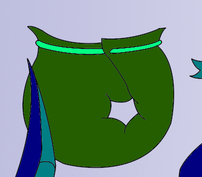 Suggested by my pal, RyanMonkey.

Castlevania Circle of the Moon is the Castlevania I’ve had the most experience with. It’s also a game I’ve had to get several copies of. I had my first copy when I was in elementary school, and I lost it. I purchased another copy years later, and lost that copy too, though I think I sold that one. Then I purchased a third copy, which is the one I’ve got currently.

Ryan suggested “What would happen if Leon used the Holy Water’s Item Crash ability while still clad in a fully exposed diaper?”. As you can clearly see, it didn’t end well for our favorite diaper-butt. Those black specks are supposed to be raindrops, but I was unable to find a tutorial that works for the current version of GIMP, so I had to make due.

I always preferred Magical techniques, which is why Leon is clad in two magic gauntlets and a silk robe. Those Mantis Monsters, I spent an hour grinding them for EXP.