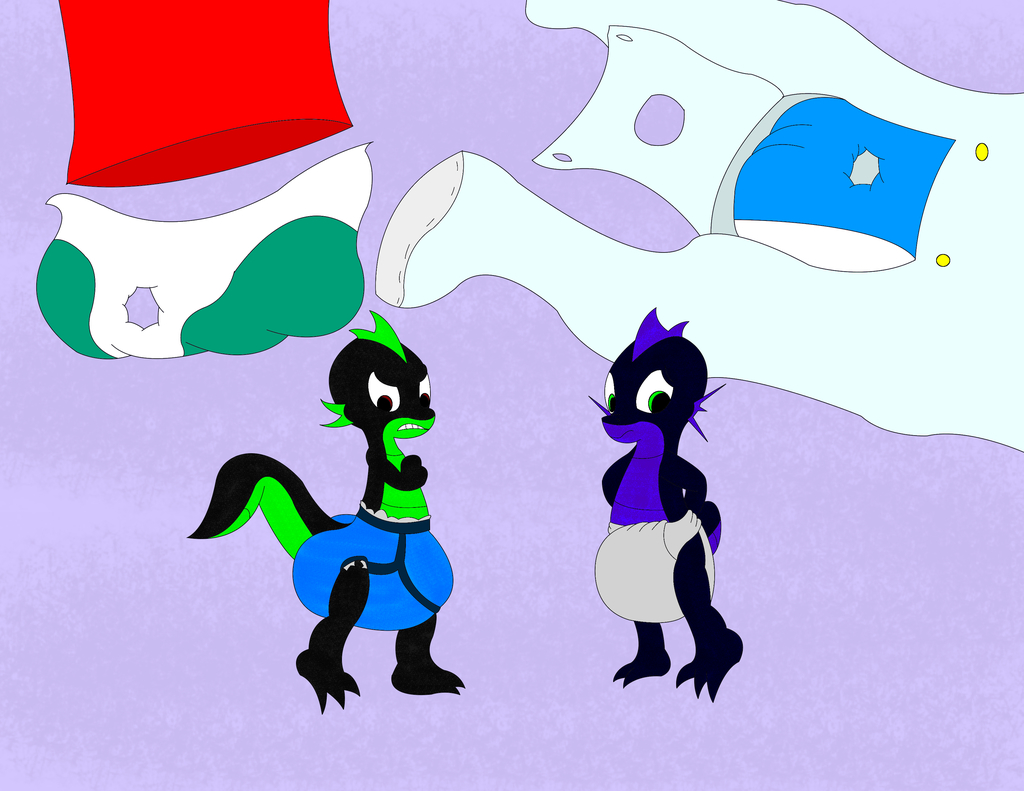 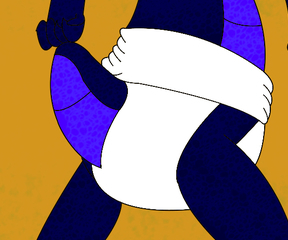 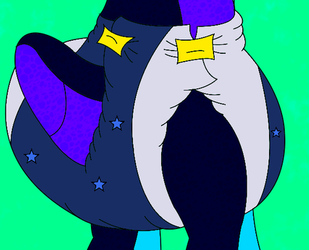 Leon and Caius were playing in the former’s room one day, when a strange little bug flew into the room and stung them both behind their necks. Shortly after that, they shrank until they were about the size of a Chap Mei action figure. Of course, their clothes didn’t shrink with them, so they were both nude. Leon made a loincloth out of the torn lining of his curtains and Caius wore a pair of briefs taken from one of Leon’s plushes, and stuffed some curtain lining down it to simulate a diaper. Now they have to find Nixie to change back to normal.