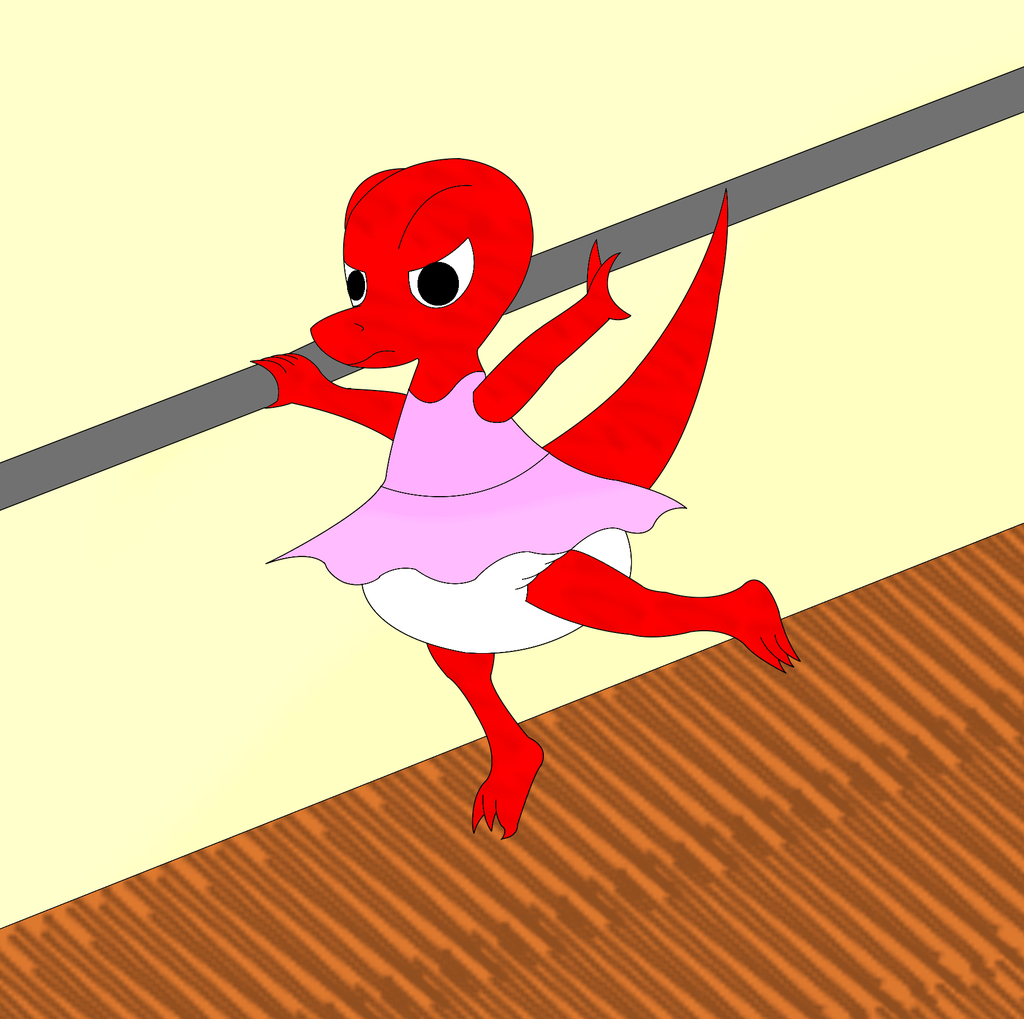 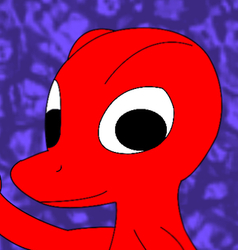 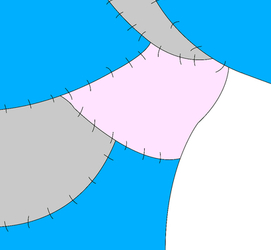 Andrew replaced Boland as the main character for my “Pains of Nursing” series. He constantly tormented Boland as part of the humor, but I eventually realized how horrible this must have been for Boland (now named Benno) and I ended it by writing the story where Boland got a foster family.

Andrew got a new babysitter named Deimos, who was meant to be like a brother to him. However, I thought it would be nice if we all saw Andrew get his just desserts.

After being a brat for the first babysitter, Andrew’s Parents felt he needed a way to deal with his extra energy. So they did what any crappy parents would do: put him in Ballet class.