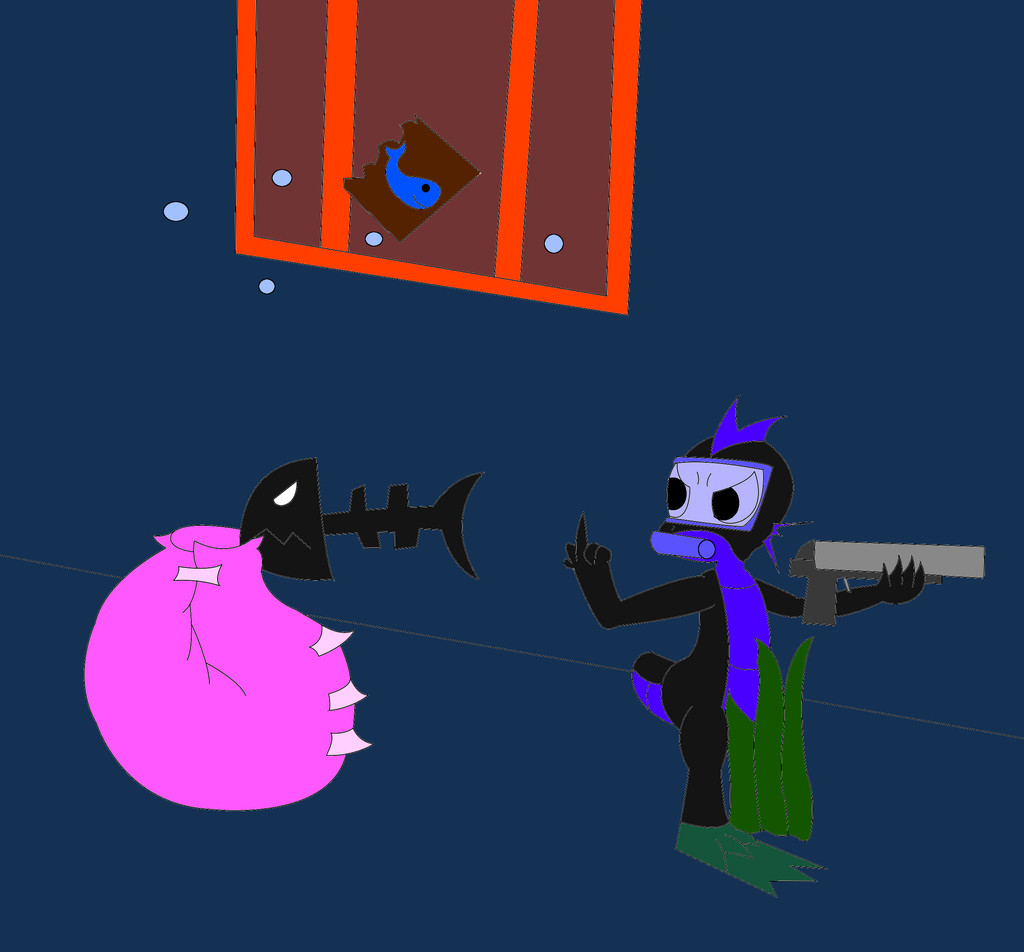 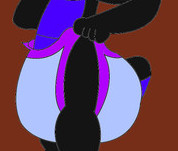 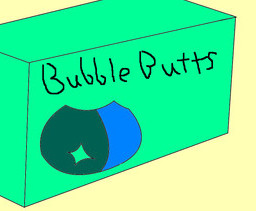 Parker: After killing the tree thing, I finally unlocked a nice location, a Beach Gate. After the cold forest and mountains, a tropical climate would be nice. The Creator drew me a generic Grenade Launcher that somehow shoots fist sized star fish and a mask and flippers. Despite the incredibly obvious fact I would have to swim, I continued to wear Mari's old diapers until I tripped and fell into a sea cave, in which the diaper took on water. I just continued to slosh around in it until one of those damn shadow fish caught hold of it and pulled it off.