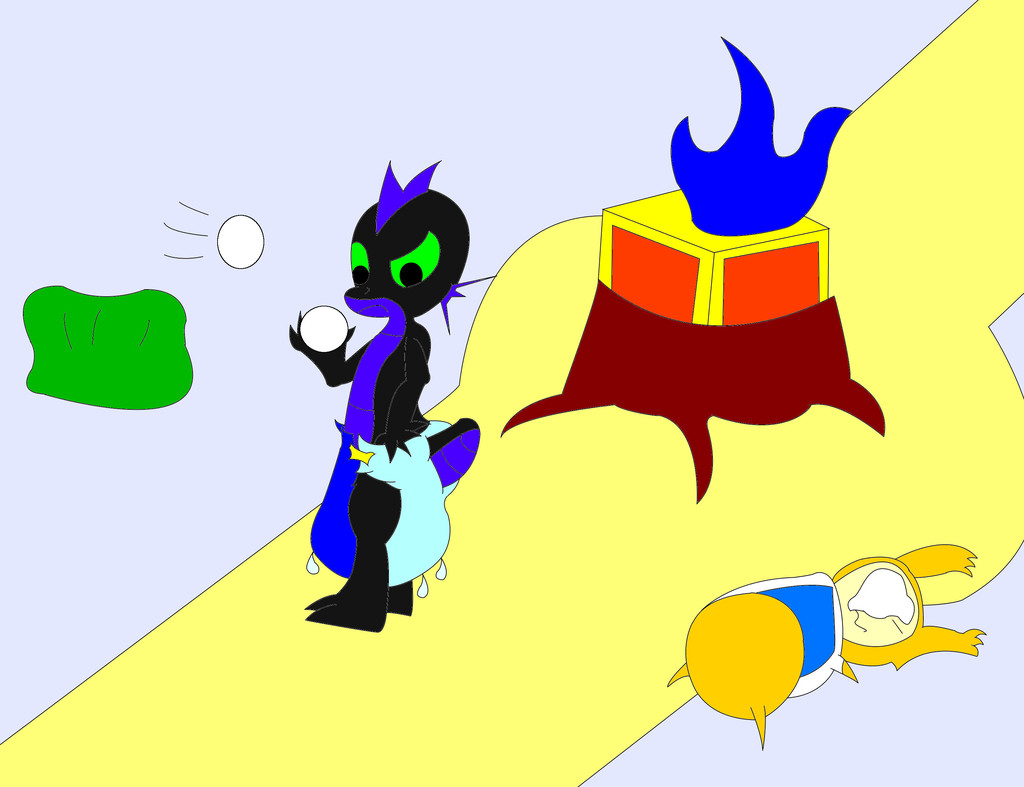 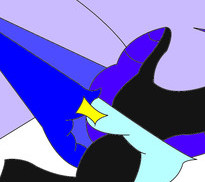 Parker: After bringing sunlight back to the village and the snow began to melt, the Mayor suggested we have a Snowball fight. Why would the adults want to have a snowball fight? Is it like the aftermath of WW1 where all the soldiers started playing children's games when the armistice took effect? Anyway, I pounded Jowee in the face with a snowball near the Eternal flame, when I suddenly felt a snowball hit my padded rump. Looking down, my diaper absorbed the snowball and drooped heavily as a result. Then I got hit in the head by a snowball and lost the match.