The Looney Survival by LeoAtilla 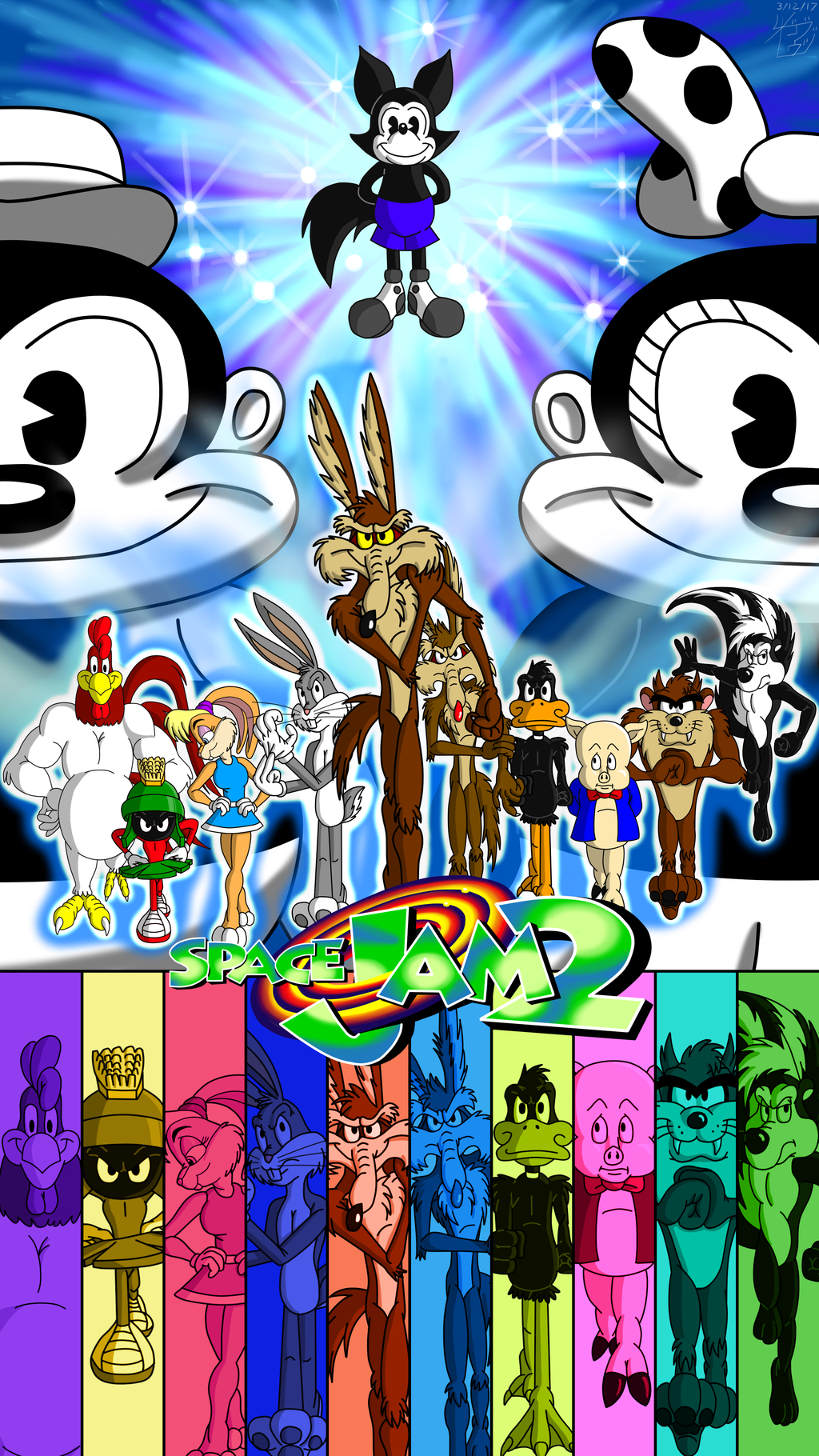 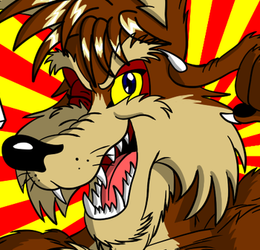 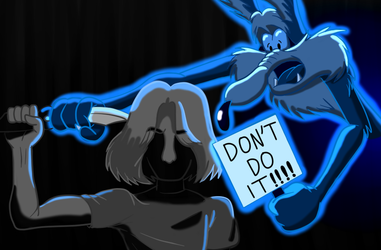 "When a character from a different show wishes to challenge the most looniest of characters, the retro gods have conjured a competition where characters from different WB shows come together to fight for their right of prolonging their existences. Only one Warner Bros. animated show will win this tournament, while the rest will cease to exist. Learning about this life threatening information, Wile E. Coyote has to gather the best of his fellow Looney Tuners, including his rival Ralph Wolf, in order join this competition; as the sport is a battle royale consisting of 10 men teams.
Will Wile E. and his team be able to succeed? Who knows what dangers awaits them... in the 2nd Space Jam."

A parody of Dragon Ball Super's Universal Survival promo with Wile E. and a bunch of other Looney Tune characters as a fake Space Jam 2 poster.

Wile E Coyote and other related characters are (c) by Warner Bros.