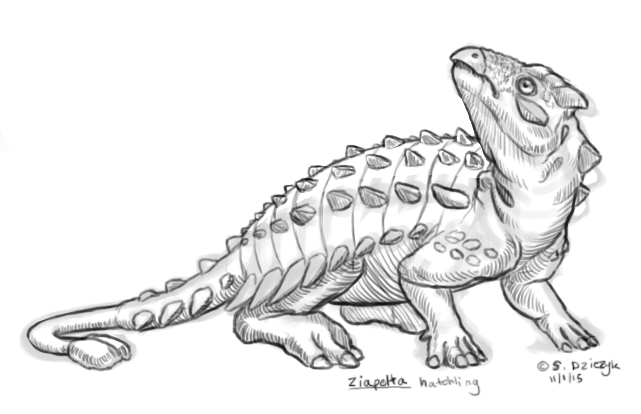 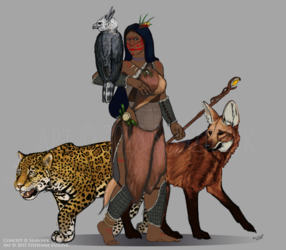 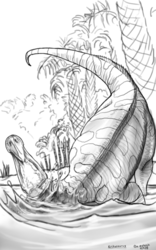 While I didn't participate in Inktober, I came across the next month's challenge from the Paleoart group I'm in on Facebook - it's Dinovember! I think I'm going to have fun with this.

Ziapelta sanjuanensis is an extinct species of ankylosaurid from Upper Cretaceous (Campanian) formations in New Mexico. The genus (Ziapelta) was named after the Zia sun symbol, a religious image for the Zia people and an element of the flag of New Mexico, and the Latin word pelta ("shield"), referring to ankylosaurids' osteoderms. The specific name (sanjuanensis) comes from San Juan County, where the fossils were discovered. The adult length of Ziapelta was estimated at between 15 feet (4.6 m) and 20 feet (6.1 m) long, depending on whether the holotype was full-grown. - Wikipedia