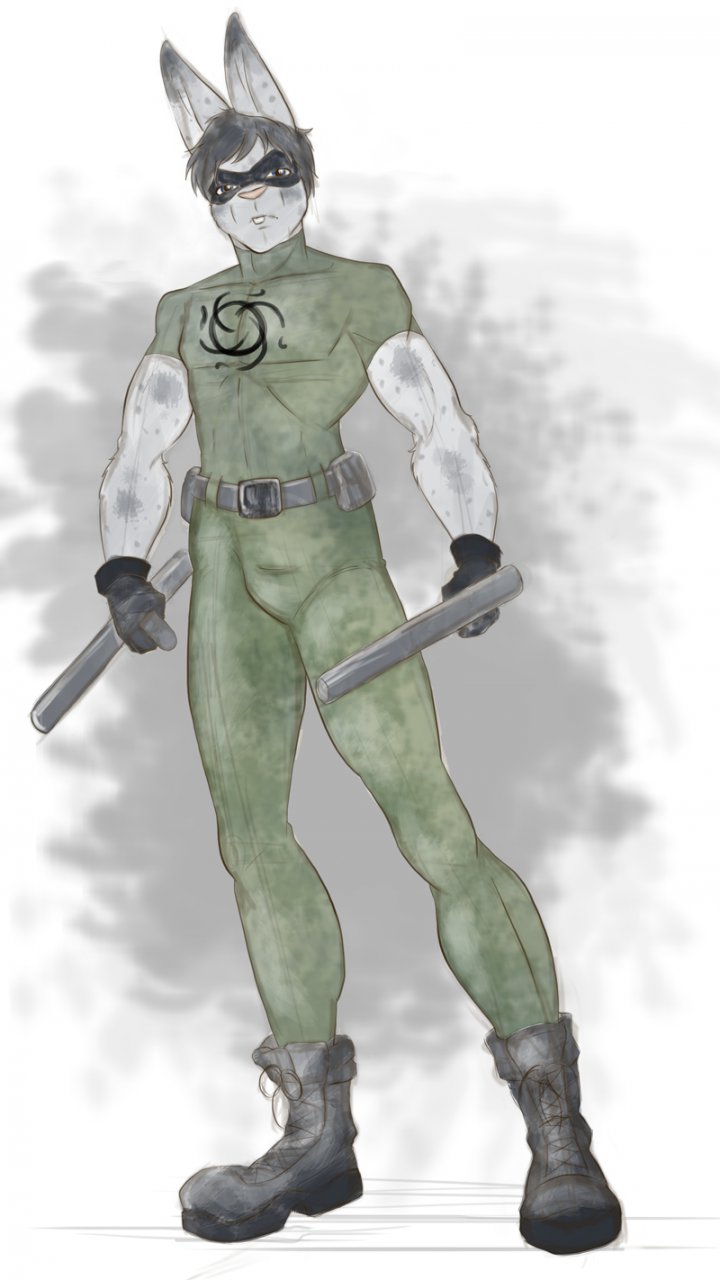 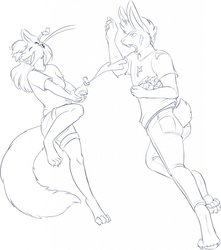 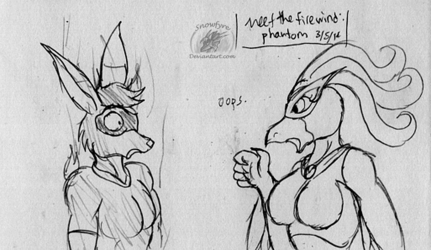 When Phantom first started out in the city of Colmaton, his costume consisted only of a hoodie and street clothes. While this kind of outfit would help him blend in with the crowds, it would make it easier for his enemies to remove his disguise and learn who he is..

He then received his other costume after his mission in a technology office was sabotaged by the terrorist 9T9. It was the standard costume he wore and provided him an adequate cover. Unfortunately for him, criminals altered their tactics and weapons and before long, he realized he needed to work on improving his gear. After asking both Erica Decker and his boss Howler for help, they were able to help design him a brand new costume.

The costume is a one piece short sleeved suit with urban camouflage patterns. Armor can be worn under or over the suit to provide extra protection against bullets and blades carried by typical thugs. There is also a symbol on his chest to represent his powers of telekinesis and invisibility. There is also a utility belt around his wait that contains various self defense weapons designed by Decker Security Innovations and Howler. He now wears gloves to keep from leaving fingerprints and he has kept his old mask and boots from his previous costume.

Phantom's batons now contain a taser to help take down targets faster and provide some power against mechanical enemies. He will also be trained along with his partner Vermin by their boss Howler, who will teach them techniques taught by the Australian Special Forces. All in all, this new gear will allow Phantom to stand his own against the criminals of the city.

Bryon Walden/Phantom belongs to me.
Artwork done by   EvonAllure.
BOS/Colmaton belongs to TRAIN and MojoRover.
Howler belongs to WolfRider.
9T9 and Vermin belong to TheCanidean.