Heya! Not fully set up here quite yet, but eventually! Currently slowly transferring things from my FA as I have time. Pre-2014 pieces will be labled with the year. ^^

Check my Collections too! If an artist I commission posted on Weasyl and offers me a collection, I won't repost it here. XD

Most recent: Fancied up, by luzdeluna 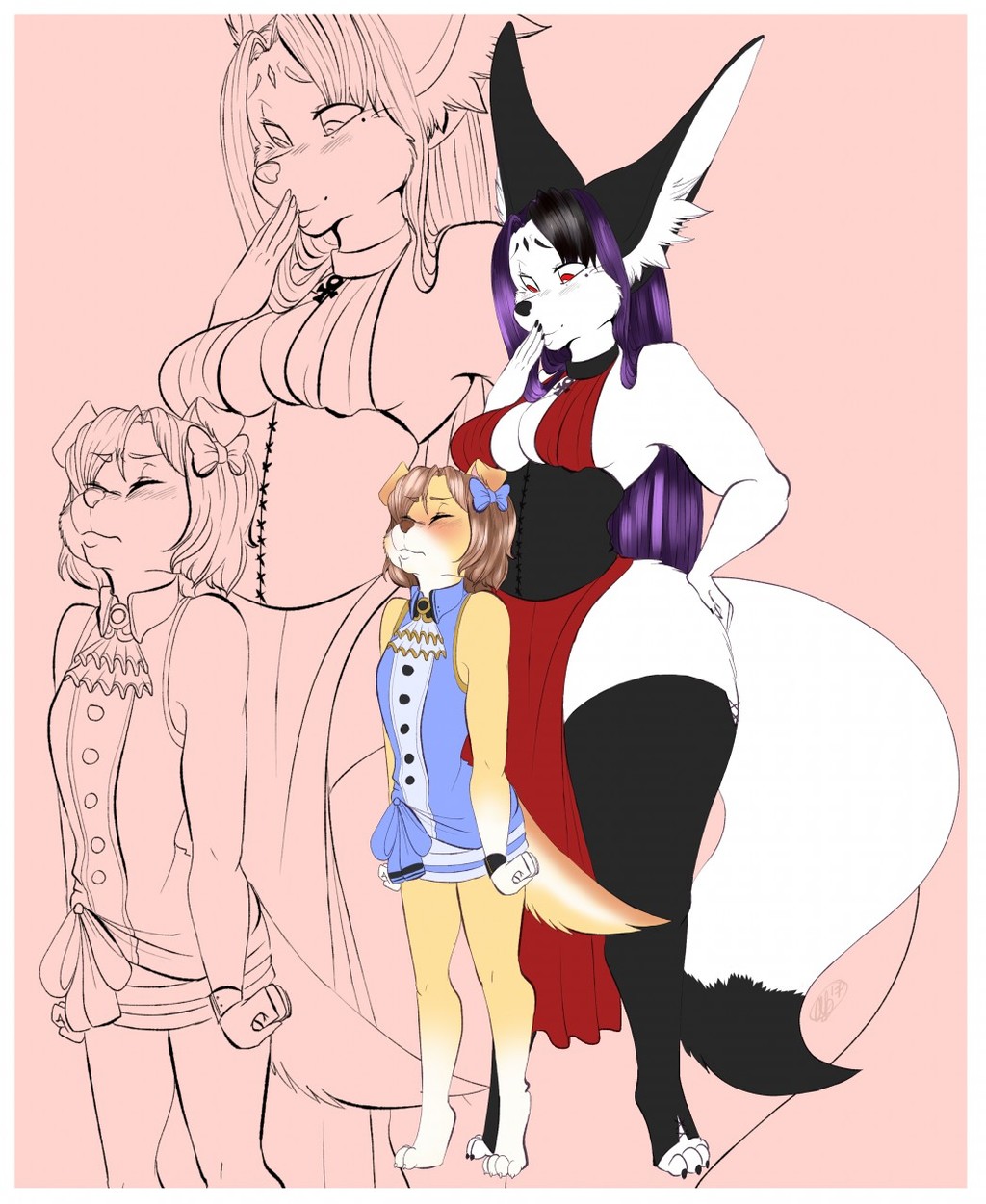 Cutting back on commissions a little

Admittedly, I had been going a little nuts with the disposable income the past few months. XD But I got to help out some artists with alot of it, which is a good feeling. ^^

Good news - I'm probably going to Disney World in the fall! Bad news - I need to try and save up for that, especially since they haven't announced what if any specials they'll be running for the fall. Soooo expect to see a bit less of other people's art in my gallery for a bit.

I do still have alot of commissions left to repost, however, and still a half-dozen pictures I'm waiting to be completed. So there's still more on the way. Just expect to see more of my own art (and hopefully stories) as the summer wears on. May try to talk some people into trades if I can, but we'll see. I'm apprehensive approaching people about those because well... I've still alot to learn artwise. XD

Actually, I haven't decided this yet, but I'm probably going to be doodling alot more pokemon, disney, and video game fanart and such. Alot of it will be humanish characters, naturally. I'm pondering making a tumblr under a different psuedonym to post non-furry non-fetish stuff on, but I haven't decided.

It's pretty bad when you don't want your own work to be associated with your own wierdness, huh? XD;

Art for Me by Others