He Wants All the Things! by Lavenderrose 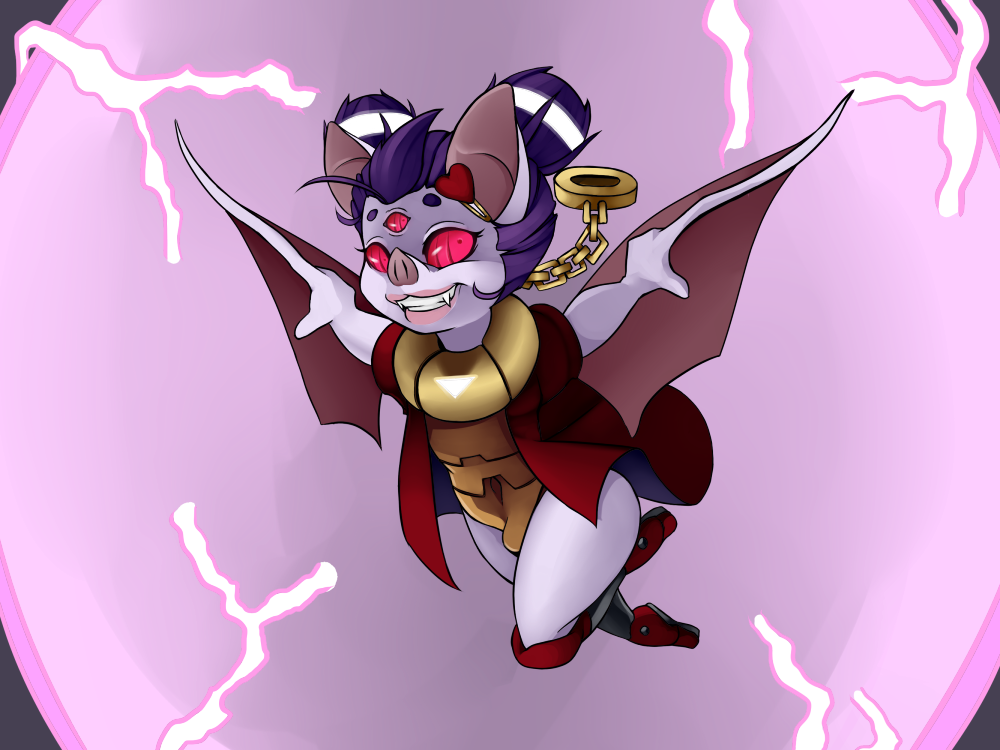 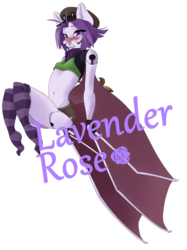 He Wants All the Things!

Here we have a cautionary tale about a little lavender vampire bat doll named Armand who spent too much of his time playing MOBA games, in his case the two dimensional Awesomenauts game. He was playing the character, Ayla, and was on a killing spree, which made him both very happy, and rather oddly aroused. The more he killed the other players the greater the warm sensation of arousal grew in him, though also, unknown to him his computer too was growing warmer and warmer, in fact it was very nearly glowing. Finally, both player and computer reached their climax, and in a most bizarre phenomenon the mutual explosions created a quantum rip, causing both Armand and the character Ayla to fuse. Now this fusion roams our world, still aroused and looking to share this awesome new sensation with others, in more ways then one. After all, the game's not much fun without other players.