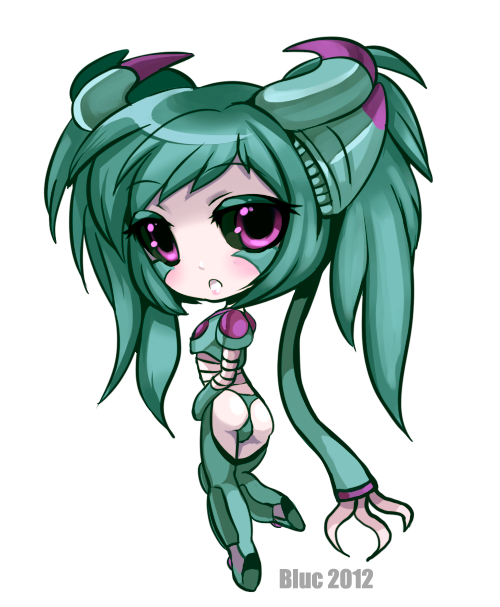 Art for Me: Ricky by BluC

posted with permission of the artist (though done a while ago)
Posting this one and three others by this artist to establish the character on weasyl, as I'm going in order of date, and the original pic of this character (another transforming robot with a tentacle pony tail named Ricky) shows them as male, which has since changed (figured since I have one male bot already might as well make the other female.)