Crossing The Forbidding Part 1:Tremors of the Past by lavenderpandy 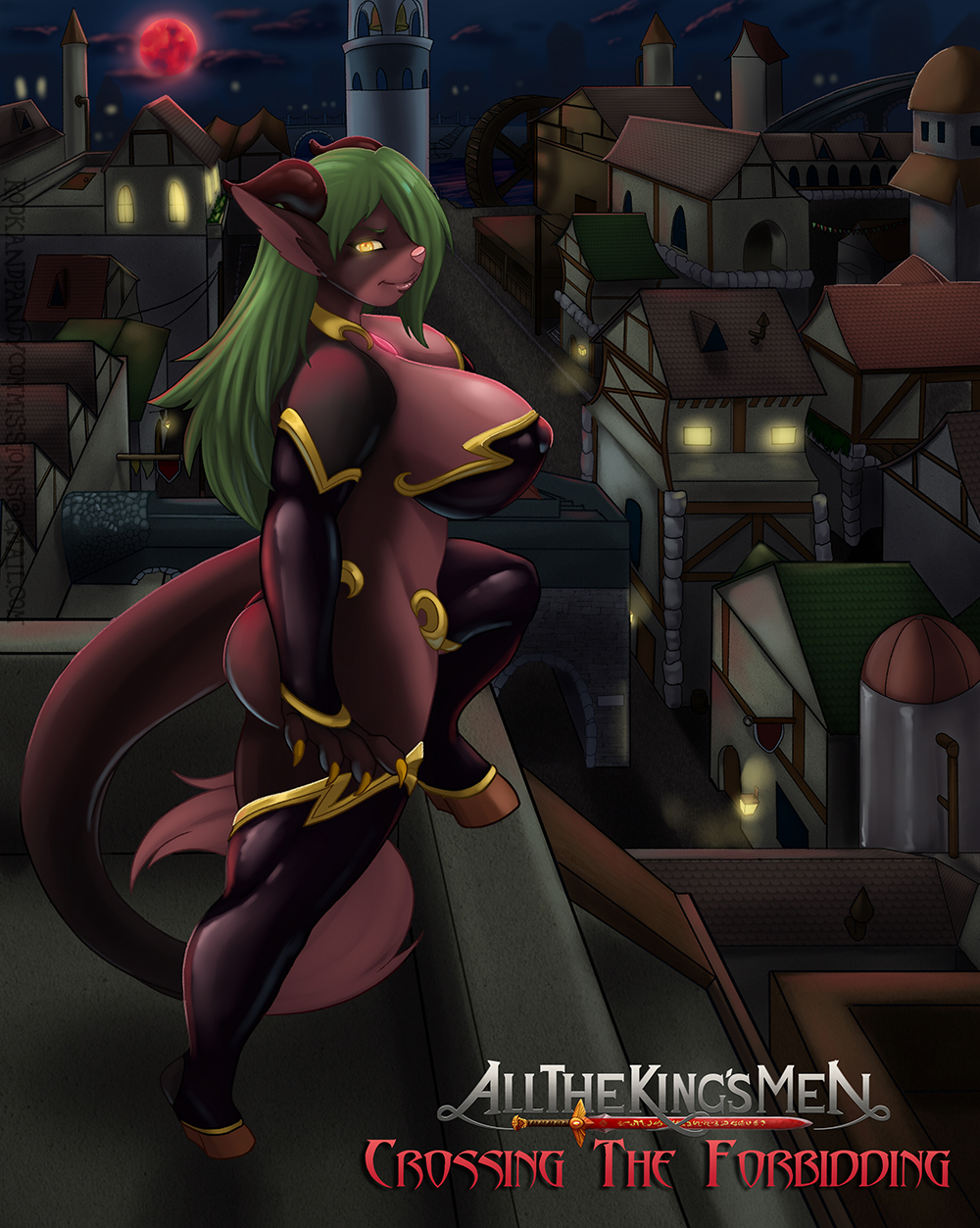 Crossing The Forbidding Part 1:Tremors of the Past

Tremors of the Past

After the ‘Baptismal of Fire’ when the land was laid to ruin and the mortals and eternals of Elcrys had been mostly purged; a great magical wall was created. This wall was erected by the sacrifice of the eternals Alowyn, considered the Eternal of Mercy, and Ammolyn the Eternal of Reason, using their vast life forces and arcane magics to complete the task. The Forbidding sealed off the Elderlands, a mystical place where creatures gifted with the ‘Blessing of Salamus’ dwelled. This magical barrier could only be crossed by the true Eternals and protected the mortal lands from being totally obliterated.

The Eternals of Elcrys and the Elderian beasts, as they were known, all shared the ‘Blessing of Salamus’, the gift of ‘internal understanding’. This ‘gift’ of knowledge allowed sentient creatures to understand the workings of their bodies, the knowledge behind their lives and life forces and allowed them to alter and augment themselves; altering what it mean to be a creature of this world.

Most altered their appearance by growing other appendages, or wings as a means to fly, or horns for vanity, or virtually any changes of their physique to personal taste. Some used the knowledge to strengthen their bones and muscles to incredible levels, allowing themselves to stand above normal sentient life. Some altered the way their bodies reacted to the world around them; changing the way they sustained their existence. A few did away with the basic need to eat food and drink water, drawing their energy instead from the sun or the planet. Still others seemed to not need anything to sustain themselves at all.

The most important thing that the ‘Blessing of Salamus’ brought them was the knowledge of why things died. Why things deteriorated over time and how they could curtail and even cease this process within themselves. This made them for all intents and purposes, immortal. Thus the eternals of old rose within the world and with the the blessing of Salamus ruled over the lands and lesser beings, revered as deities and gods chosen upon high.

There were at one time many different Eternals with many different names, descendents and offsprings of the original Eternals. These creatures were not given the ‘Blessing of Salamus’; rather they were born with it, and with their physiology gave birth to the Elderian Races. Not being true eternals they nevertheless displayed talents and latent abilities of the eternals that birthed them. Like the feral Elderian beasts they had a subconscious connection to Salamus’ gift. One such Elderian race was the Succubi.

The Succubi and Incubi were daughters and sons of Alilia, the Eternal of Lust. It is said that she was one of the original Eternals, obsessed with carnal acts and debauchery. Some believe she was a plain and homely female before receiving Salamus’ blessing and afterwards used the knowledge to change her appearance at will. Alilia altered herself to be able to draw upon the energies created during intense sensual activities when the life force of a person was at its strongest. Her and the children she bore drew upon this life force to sustain themselves and reveled in the depravity of it.

Her children were no different, just far less powerful than she. The Elderian race of succubi could draw energies from one another, other Elderians or Eternals; and even the feral Elderian beast if they so chose. However, every creature’s life force has a different... flavor. Emotions, internal happiness or conflict, enjoyment and guilt, everything a person does alters their internal energies. No creature’s ‘flavor’ was as varied and satisfying as mortals and succubi preyed on them unmasked before the purge by indulging in excess, drawing far more than they needed to sustain themselves.

However, the succubi also enjoyed going too far. They enjoyed ruining virgins, destroying happy and harmonious marriages, seducing priests and priestesses; some also enjoyed drawing the very last bit of life force from a person.

The purge changed all that.

Alilia suffering the wrath of Salamus as did all the Eternals of Old and hid herself and most of her children rather than fight against the ‘Baptismal of Fire’. When The Forbidding was erected to safeguard the mortals from the feral Elderian beast who roamed unchecked with the majority of Eternals dead, Alilia establish an order and rule for her race. Discretion, secrecy and moderation were law.

The Succubi turned their attention to finding cracks and weaknesses in The Forbidding, and finding clever ways to traverse between the Elderlands and the lands of mortals. Those who made it through needed to uphold the laws of secrecy and discretion as not to arouse the attention of the Eternals of the new Order. For if the God King of the Eternals Dumat knew of the succubi and their machination, he would purge their entire species.

One night, the night of the blood moon, the forbidding weakened enough for one such succubus to break through. With golden eyes she marveled at the mortal world, feeling the life and energies it had to offer. Under the eerie light of the red moon reflecting off her long green hair, she laughed. The history of her people were far from her mind. She reveled in the anticipation of her conquest. Discretion was not even a thought. The succubus’ eyes sparkled as she stared down at the town known as Parn.

This was now hers to enjoy. This was her new playground.

Art and story done by

This is a [color=red]ADULT[/color] story Vignette for bornvictim which follows Monette before she became a member of the Lioncourt. This is part of All The King's Men
Canon.