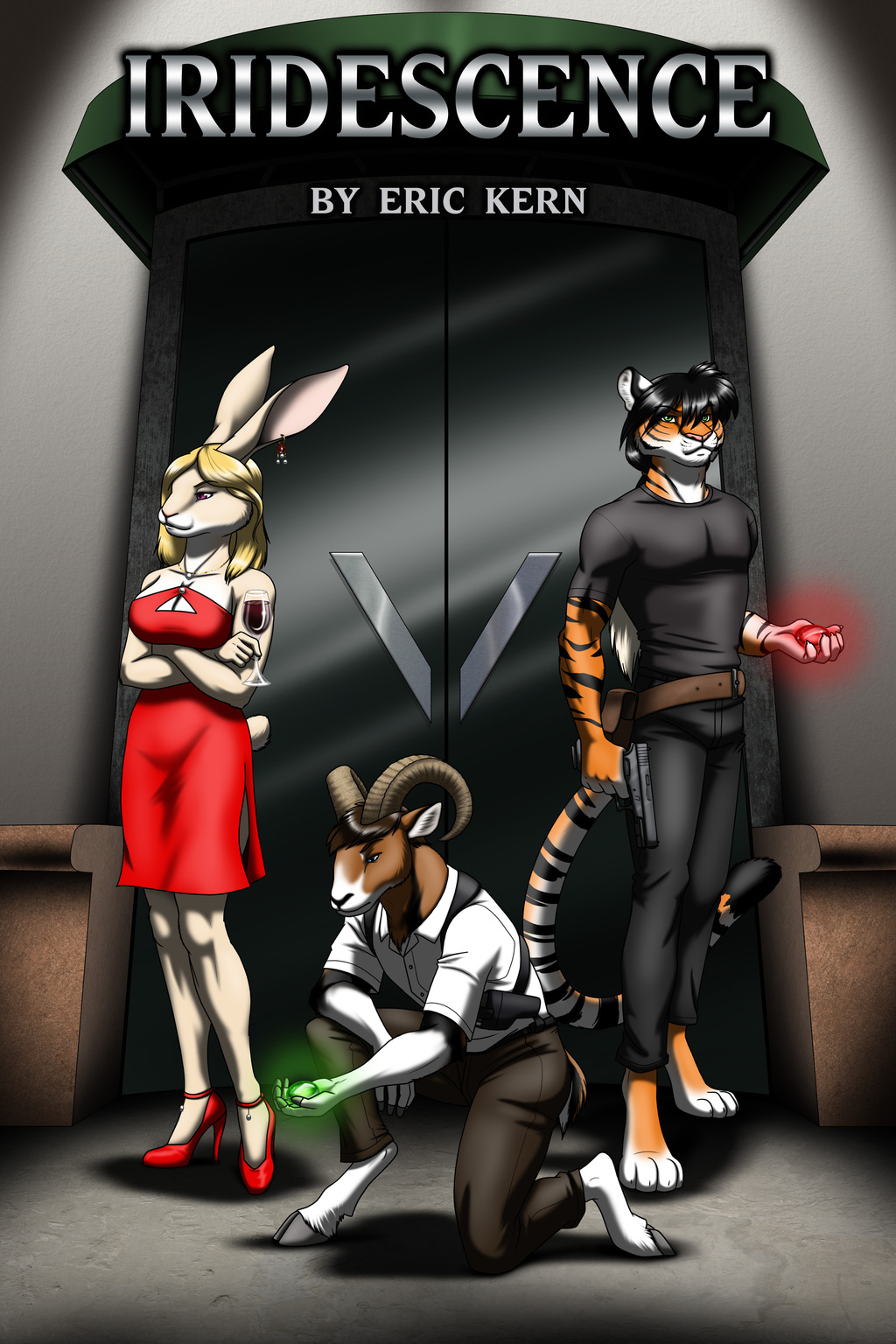 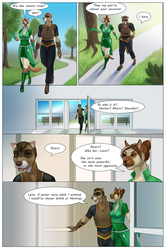 Featuring Christopher Hartley, Kathris Reinhardt, and Arandis Scott. It is the story of a zebra named Lauren Rivers, a student of water.

The world once lived under two disciplines, the craft and technology. Those that practiced the craft followed twelve disciplines, each a different style of magic. As was the legacy, each style had a master to train and oversee the followers of each discipline. For ages the two ways of living had survived side by side. As technology grew the civilizations began to keep to themselves more and more, and contact between the groups began to dwindle. Those that supported technology developed powerful weapons and advanced industrialization. In time, their technological development exceeded their energy sources and they began to look elsewhere for their power requirements.

Their scientists developed a way to tap into the Talwyn crystals, and slowly both sides began to move towards an inevitable conflict...

Story by me.
Art by squeakie