The Royal Treatment (2/5) by LaurenRivers 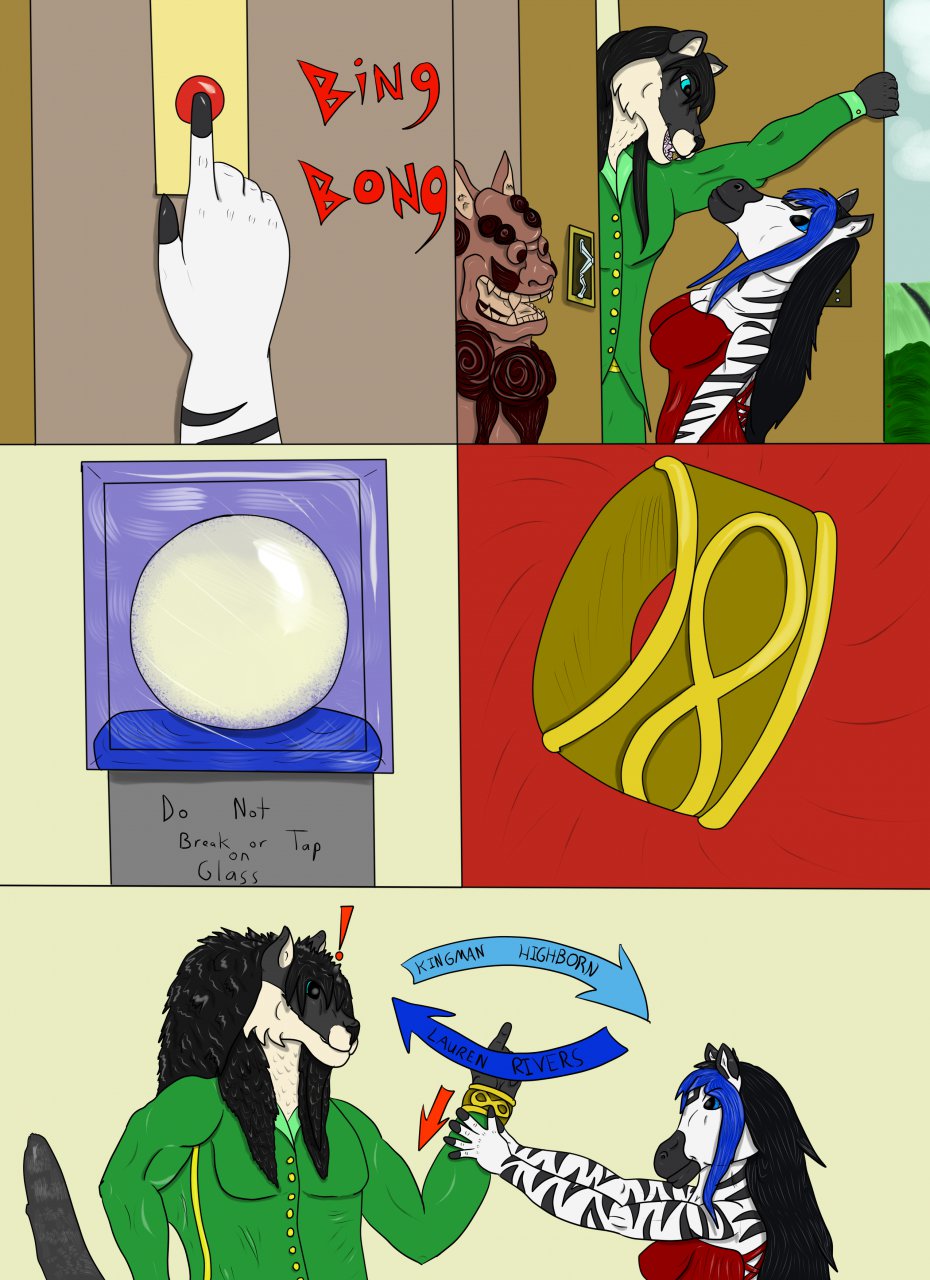 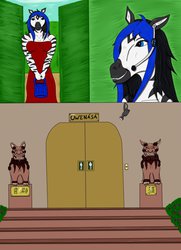 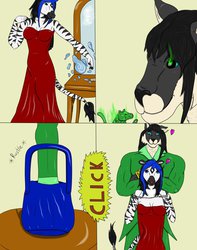 Lauren was greeted by a feline easily a foot taller than she was. She looked up at him as he grinned a signature feline greeting, and escorted her inside his home. "Welcome, Miss Rivers. I thought you might be interested in seeing my pearl from the elemental plane of water. Perhaps you can make better use of it than I. It... Unsettles me at times." He looked at it for a long moment, before she presented him with the bodyswap bracelet, to which he had requested the chance to experience it for himself.

"It is amazing. Such a simple thing, yet it carries such pow..." He did not finish his sentence before Lauren read the spell in a language he clearly did not recognize, and he suddenly tried to pull away, but the spell had already begun its effects. Their vision blurred and their bodies warmed, and less than a moment later, Lauren looked at her own body. He was wearing Kingman's form, taller, male, and feline.

He examined the claws on the end of his new hands, and took a few test steps to see how the royal body worked. "Not bad," Lauren said.

"I am... Female..." Kingman said, examining her reflection in the mirror.