The Gemini Stone by LaurenRivers 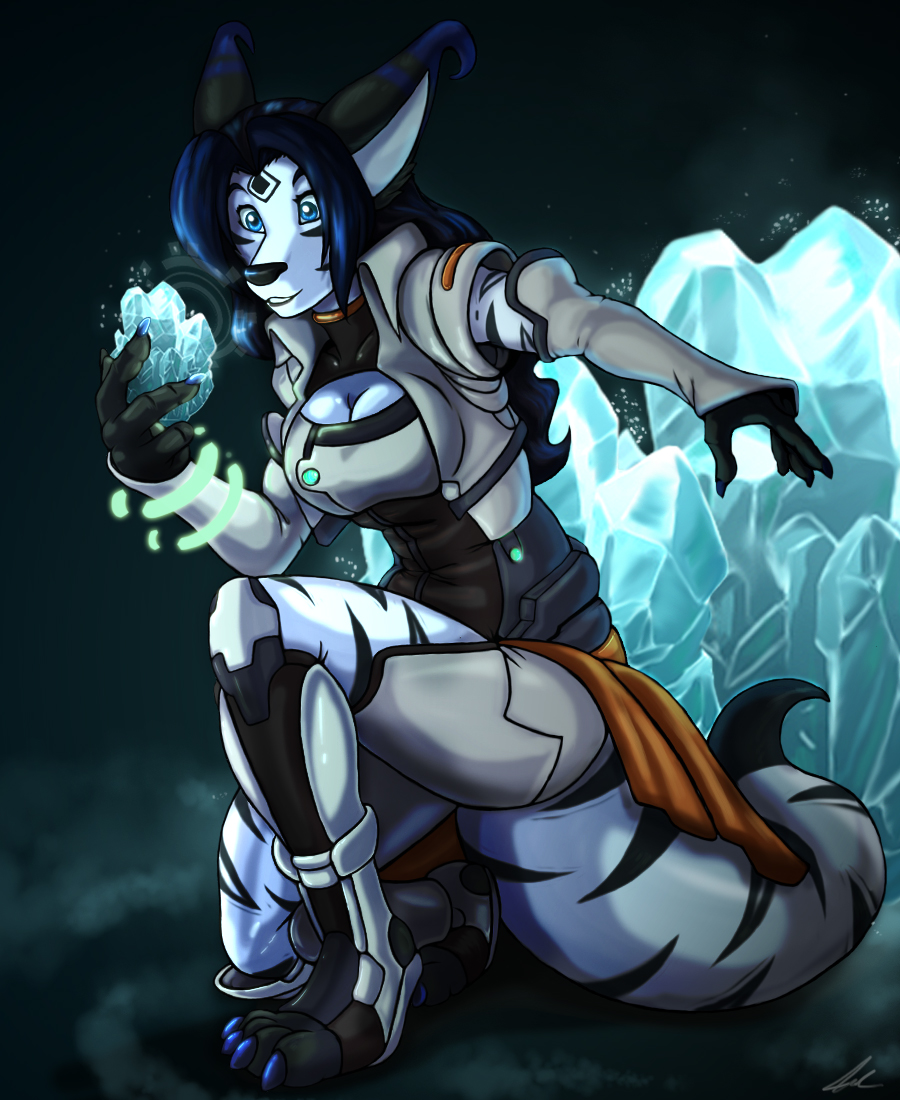 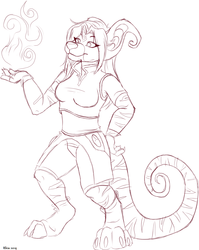 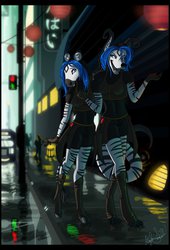 Her crux form was stronger and faster than her normal reflexes. She found leaping from cliff to cliff faster in this form. Her feet gripped the rocks tighter than her hooves. The cavern was complex and difficult to navigate. Indeed, Lauren had almost lost her footing more than once.

She dropped down into the central chamber. Rumor and legend said it contained a powerful object that was prophesized to allow someone to meet themselves. Lauren walked forward as she reached the pedestal, and touched the crystal on the top. It glowed in response to her touch.

Lauren took it into her hands, and bounced it to test the weight. It appeared small enough she could carry it out.

Leaving was more difficult than coming in had been, but an hour later she emerged back into the sunlight. As soon as the sunlight hit the stone, she felt her body shiver as she suddenly faced a duplicate of herself. Only this was not an exact duplicate, it was her zebra self.

"At least it's not black kryptonite, though I know why they call it the Gemini Stone now."

Lauren looked at her zebra self and frowned. "This is going to be awkward to explain to the others."