The Lady And The Tiger by LaurenRivers 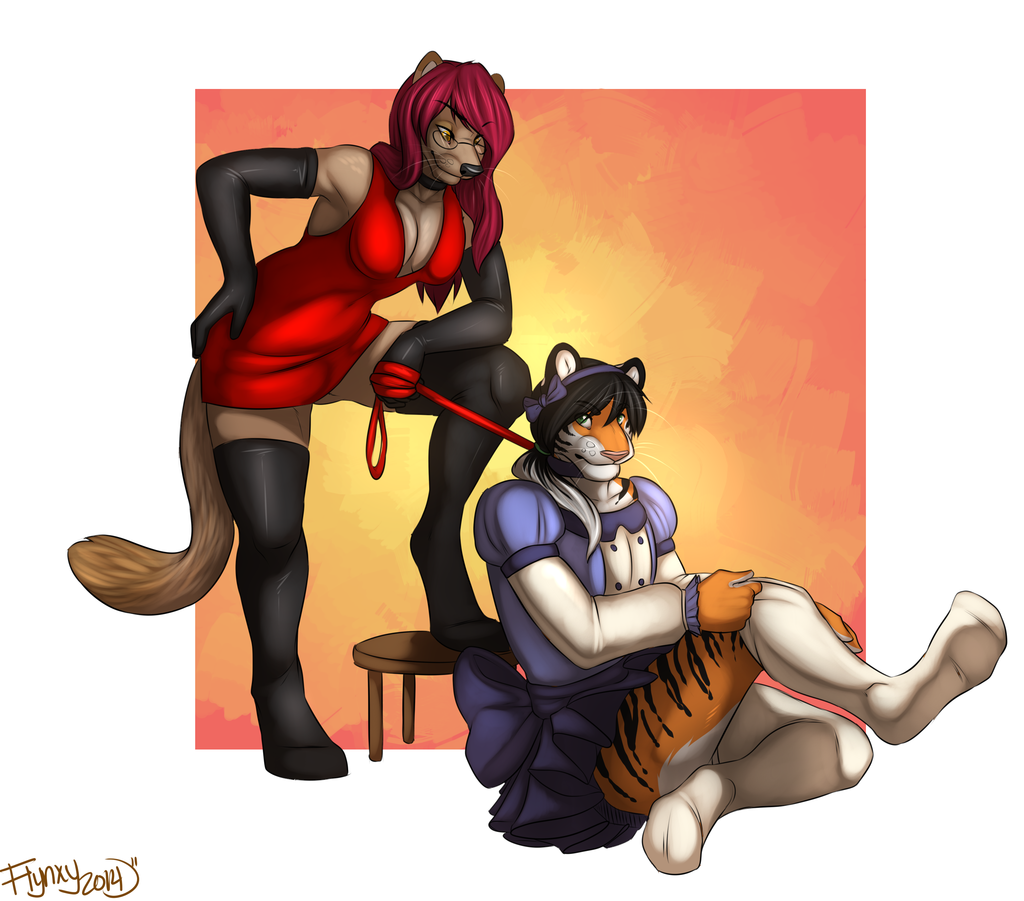 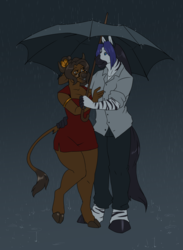 The Lady And The Tiger

Emma met Kathris in the hotel room, where they had agreed to meet to indulge their fantasy. As soon as Kathris entered he was given five minutes to put his personal items aside and disrobe, until Emma took control as his master. She secured a collar around his neck and pointed towards the dress and panties on the bed.

"Put them on, my pet." She watched him dress slowly in the feminine clothes, pretending to hate it.

Inwardly they both knew they were each enjoying the role the other was playing. Kathris being dominated by a strong woman, and she playing with her brand new sissy pet.

Kathris was soon ready to put on his shoes, and once that was complete, he was not allowed to speak again until his mistress released him at the end of the weekend. Everything, from his food to his own body, was hers to do with as she wished.