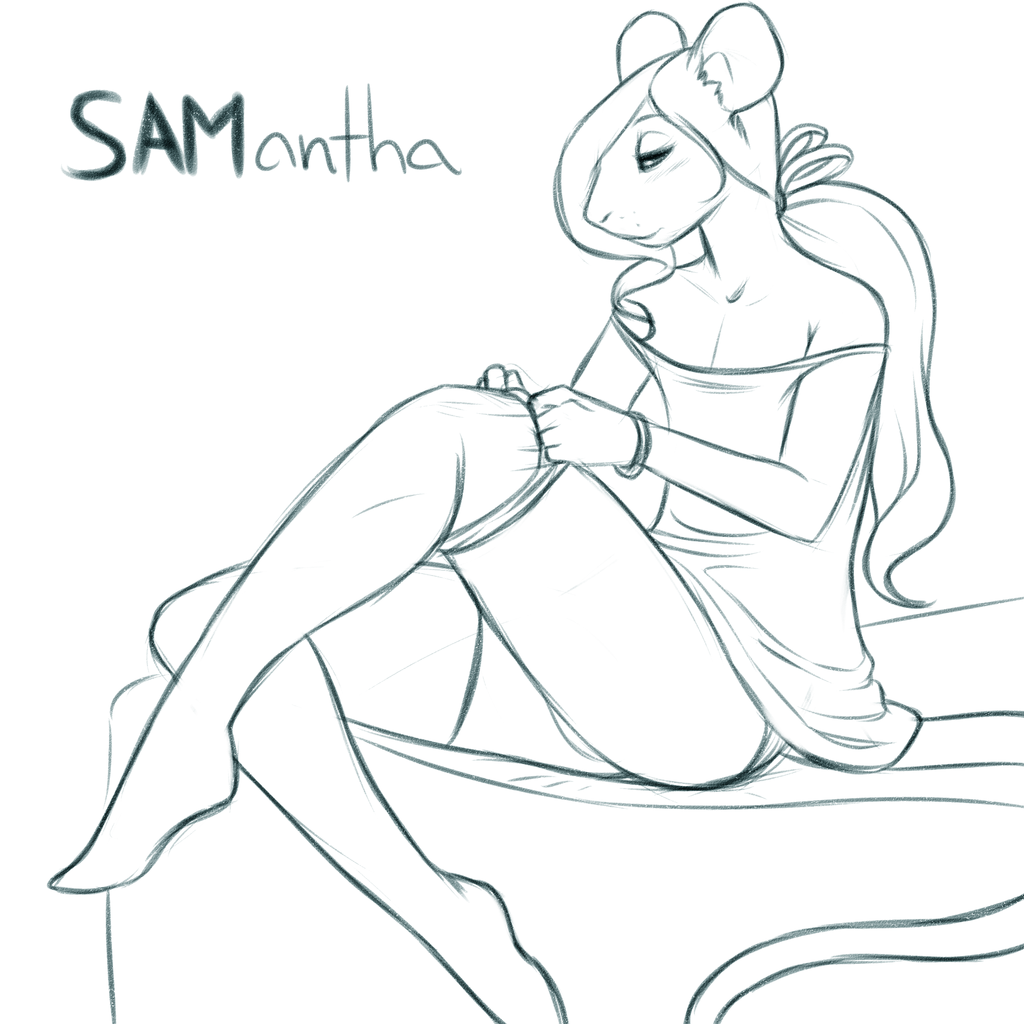 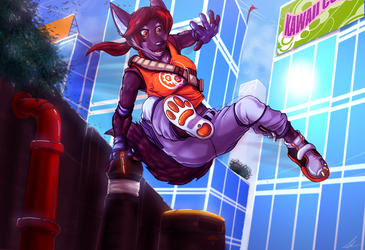 From the moment he was born, Sam always knew he was different. He played tea party with the girls and dressed up with them every chance he got. He wasn't like the other boys who liked soccer and Teenage Mutant Ninja Humans. Sam didn't understand why he was always the subject of parent teacher conferences about him being 'that way'.

He didn't like the way the boys dressed. Every time he tried to wander into the girl's section of the clothes stores, his mother insisted 'these aren't for you'. Despite her best attempts, the panties and dresses called to him. Having few friends, he stayed mostly in the library or other quiet places where no one would bother him.

Sam knew when he looked at the other boys it made his body react. The thing between his legs hardened, and he had no idea what it meant. The first time he felt it, he asked his only male friend, who touched it and upon being found by his father, he wasn't allowed over to his house anymore.

Alone, Sam got a part time job in high school and bought his first set of clothes that truly felt like him. Stockings up to his thighs, off shoulder blouses or dresses, and panties. He grew his hair out to a ponytail, and tied it back to satisfy his parents, but when he had a chance he would put a curl into it and look at himself in the mirror.

Sam went away to college, and started to go by 'Samantha' instead of his birth name of just plain Sam, and dressed that way full time. Often being mistaken for a girl to his delight, he found his way into the transgender community, and confessed his desire to be female. Little did he know that soon, he would find someone that would become his lover that wanted the only thing that Sam did not, his own gender.