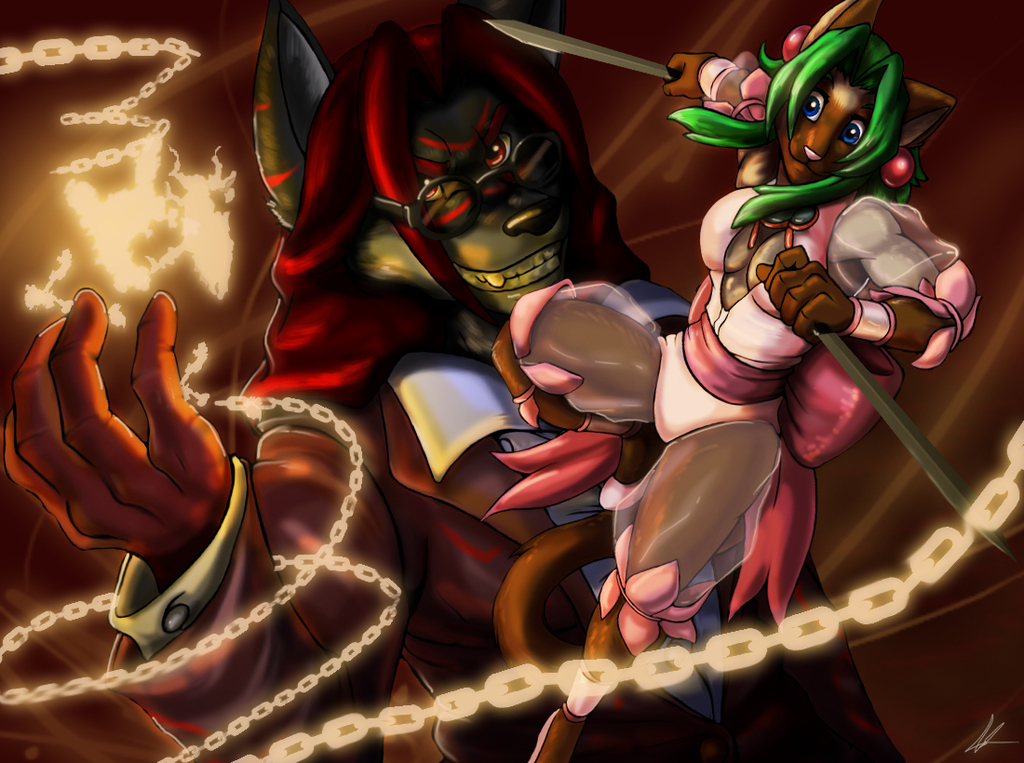 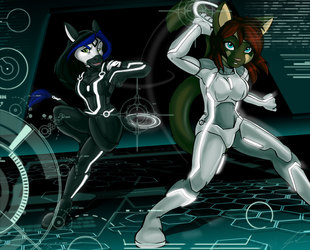 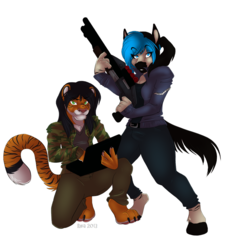 The tournament had ended and the secret society was crushed. As the fighters returned to their everyday lives, a new enemy arose to confront them. An enemy that hungered after their blood...

The destruction of the Secret Society should've meant the end of the Toshinden tournament, but this was not the case. While the second tournament had occurred from within its own time and accord, another malevolent group had watched on from the shadows and waited for the right moment to make their own move. This shrouded group is known only as "The Organization" and that its diabolical leader, a mysterious man named Abel, seeks to bring a destructive fighting god named Agon Teos into the world.

For his callous plan to work, Abel requires the sacrificial blood of the strongest warriors so that he can use it as a conduit of allowing Agon Teos to enter into the world. Upon Vermilion reporting the strength and power of the Toshinden fighters, Abel targets them as the immediate sacrifices and gathers a group of his own fighters so that they can learn and copy their respective targets' fighting styles.

Another part of the plan requires Abel to find a human vessel for Agon Teos so that it can be reborn through it while having immense spiritual power from within its own rebirth. To this end, Abel targets a young English boy named David and sees him as the perfect choice for his wicked plot.

Upon announcing and sponsoring the third Toshindaibukai so that he can use it as a way to lure the targets into his inescapable trap, Abel is determined to make his ruthless plan come into complete fruition and that he won't rest until things fall in his own favor. However, Eiji Shinjo and the rest of the Toshinden fighters won't exactly give in to Abel's plan and that each of them will fight in order to stop his wicked plot and defeat "The Organization" from succeeding in their sinister goal of causing havoc to the world.