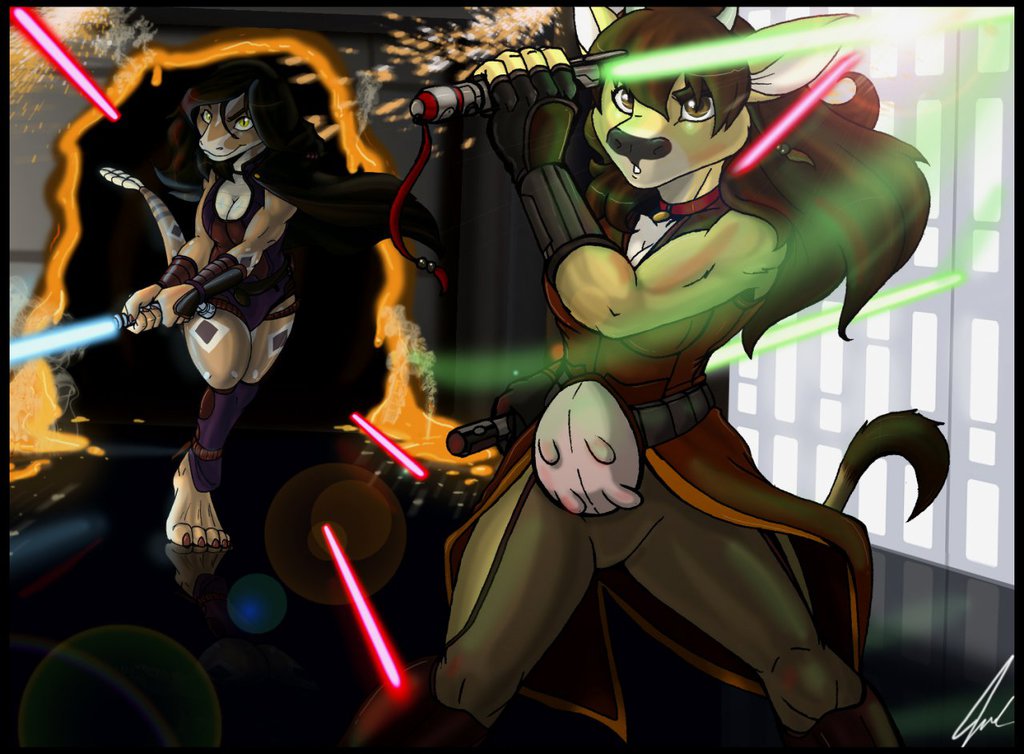 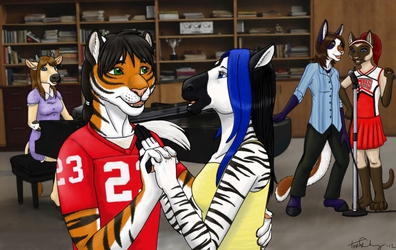 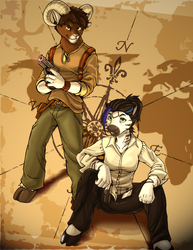 It is the dawn of the New Republic. Newly trained Jedi Knights have formed several new orders, each with their own area of responsibility. Now that they have rebuilt an academy and a fleet of starships they have emerged to once again serve as the guardians of the galaxy.

In the long span of time between the destruction of the second death star and the formation of the New Republic, small empires have popped up to fill the vacuum left by the empire. In an effort to unify each of these small confederacies, jedi ambassadors have been sent to each and every planet to attempt to bring about a single government.

Kate Coyle has traveled to her home planet of Pythia, the serpent world, in order to beseech her father Quentin Coyle to join this New Republic. En route, her ship has been attacked by ships belonging to Nicolette Coyle, her estranged mother, who's intention is to kill her daughter and prevent word of the new government from ever reaching Senator Coyle.

Assigned as her guardian and partner, Rowan Hunter is quiely meditating in their quarters when they suddenly hear a peculiar noise. The room quickly begins to fill with gas as Rowan and Kate slice their way through the locked door and attempt to find their way off the ship and to safety...