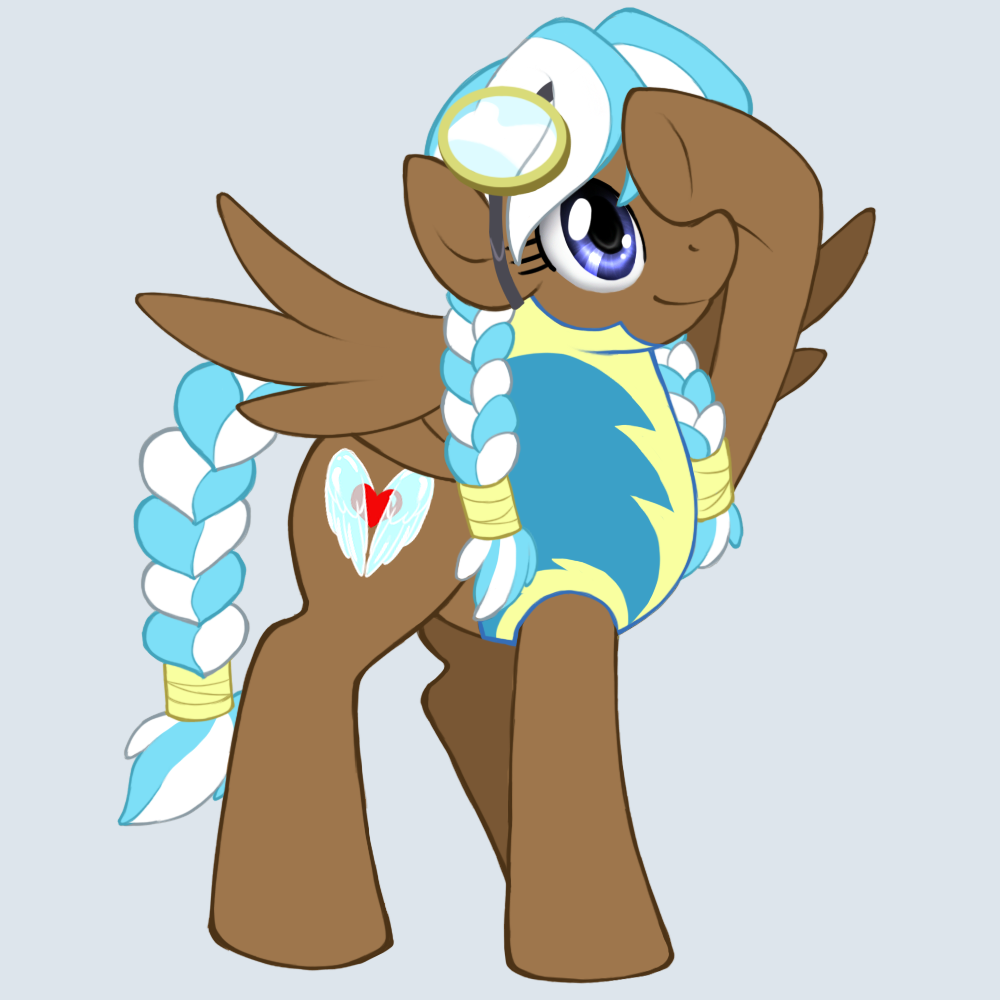 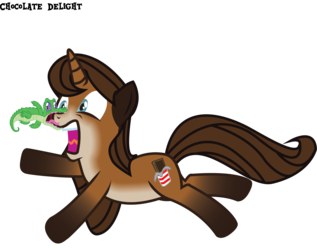 When King Sombra returns in a bid to assume control of Equestria, the Wonderbolts are mobilized as Equestria's aerial defense. However, when they underestimate the speed and scale with which the enemy will respond, Diamond Sky is one of the few recruits still capable of combat flying. She is called to join Lauren and her group as they seek to form a new flying group able to do what the Wonderbolts could not.

One of the main characters in the planned 'My Little Pony: Eclipse'.

Art by clemikou
MLP is Hasbro