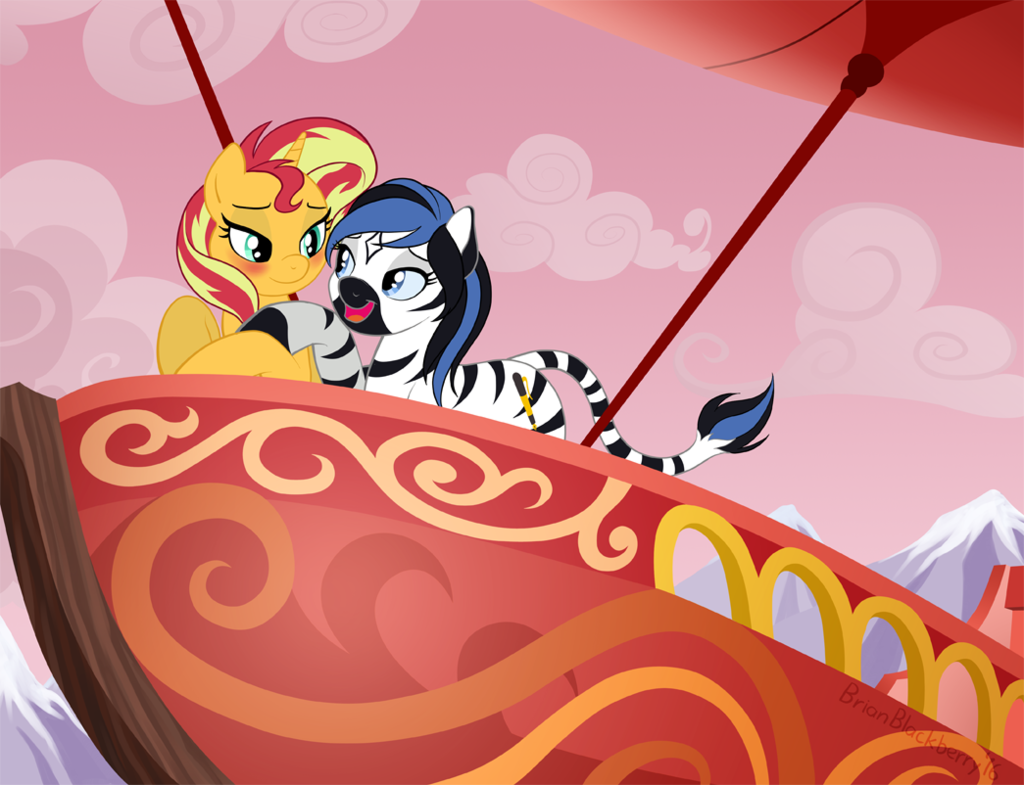 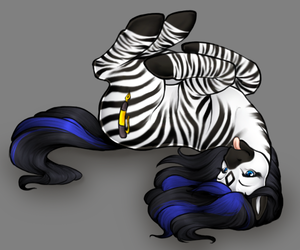 Two weeks after the events of My Little Pony : Eclipse, Lauren and her team assume the new duty of standing guard over Equestria. It's first line of active defense, they function primarily at night under the auspices of Princess Luna. A new department under the oversight of Omega Directive, Lauren commands her team aboard the airship consisting of Earth ponies, Pegasi, unicorns, and one zebra.

Taking place nominally during the events of season 5, their mission is to protect the princesses and the land from internal and external threats.

"The Shadowbolt Initiative" - Lauren, Aileron, and the others capture Obsidian and bring him into custody. When a pair of ponies force their way into Twilight's castle, the Shadowbolts respond, but they find that it is not the end, but merely the beginning...

Cover icon is from art by

MLP is copyright to Hasbro.
Written and planned by