My name is Lady and you'll find me on the following other sites:
lady-tragedy
lady-tragedy

though if you look up my username on a site and you find it, chances are good that its me.

If you're looking for adult art you wont find any here from me. If you want to see that, you'll have to go to my fa account. Its the only place I upload that stuff.

I'm a 24 year old artist and as the user name implies I am quite female, both in body and mind. I'm currently a student Interactive Media Design. But I used to study Game Design at IGAD. 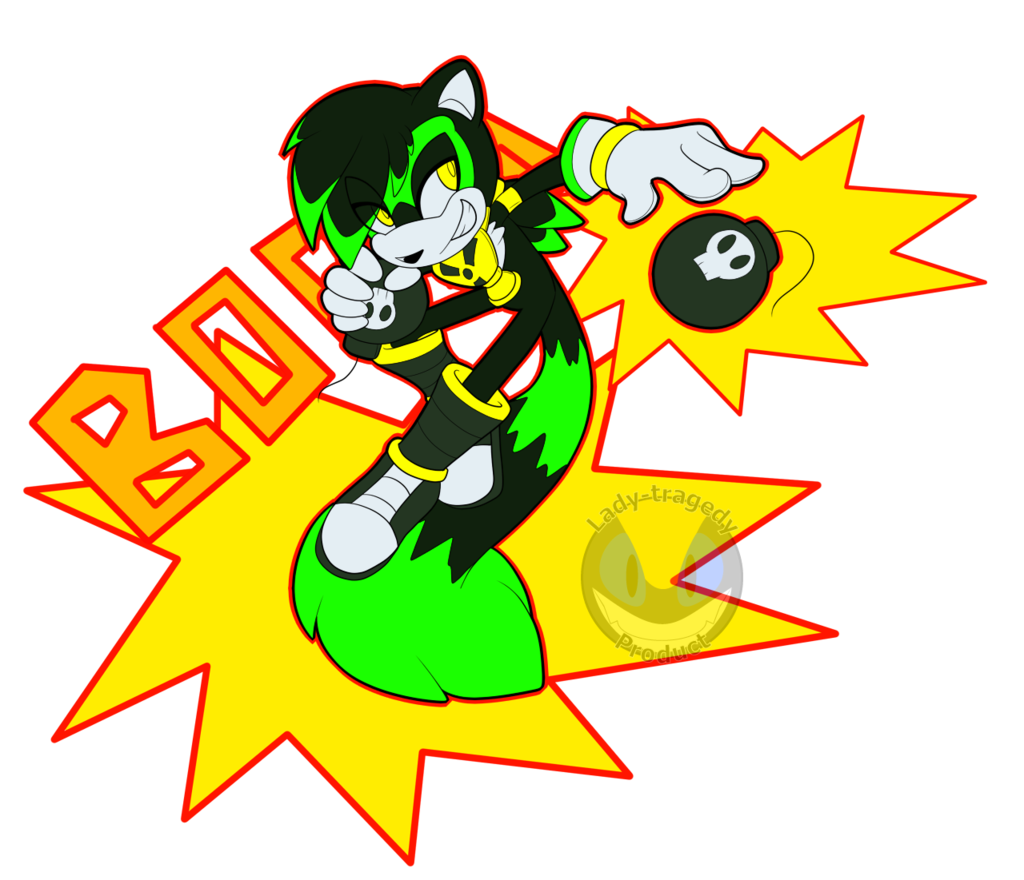 Goals for this year

So I have a few financial goals for this year. I'd figured I'd list them here because 1. its easier for me to keep track of and 2. people will know where their commission money will go towards. So here's the list;

Also working on patreon page. I've been working on a special project I'll be ready to share soonish and patrons can either get a discount on it or get it for free depending on how much they donate per month. So yeah thats about all, Lady out.