Melody - Point Of Departure by Lachland-Nightingale 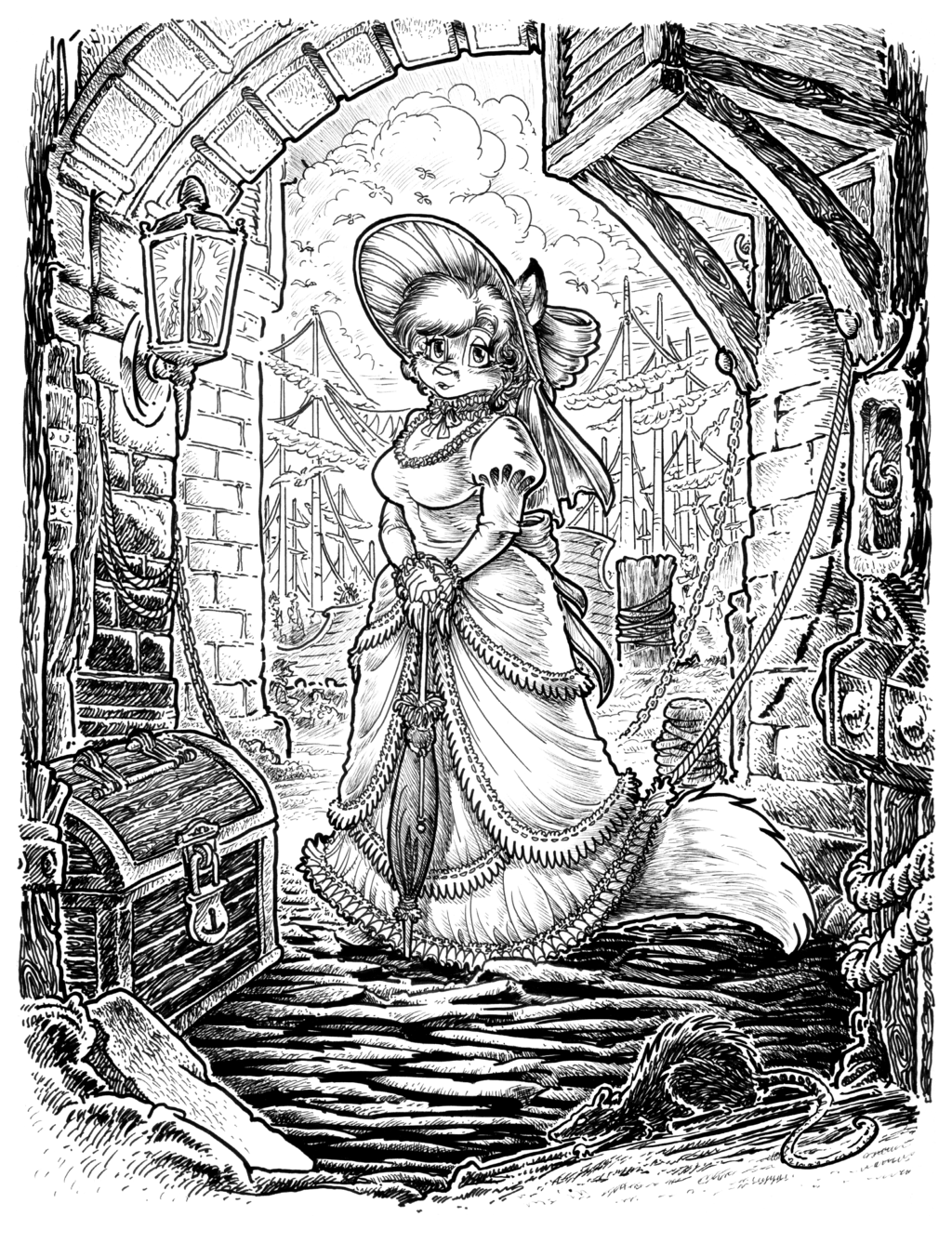 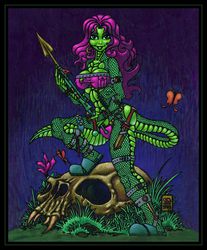 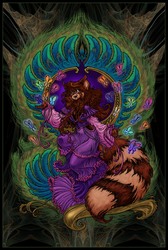 (Wow! Been almost a year since i posted anything here - Sorry!!!! Been too busy to keep up more than one site...wwaaah!!!)

So, for those who haven't seen some pic and stuff at dA and FA - The main graphic novel i'm working on, a sort of serious furry magnum opus is about Emma and Ash...and...too long to go into tonight...i'll start posting some pics here soon...it's late tonight and i just have time to post this pic...

Related to the Emma And Ash story...the only planned spin-off is a prose (not graphic novel) short story regarding her father Vandrell...at the end of said story he meets Emma's mother Melody for the first time as they are at the quayside about to disembark in a sort of exile to the southern colonies.

This pic was gradually completed little bits at a time. The pencil was done in February '01, most of the ink was done in June and July '12, then some more little ink touches in January '15 with some final finishing touches a few weeks ago in September '15.