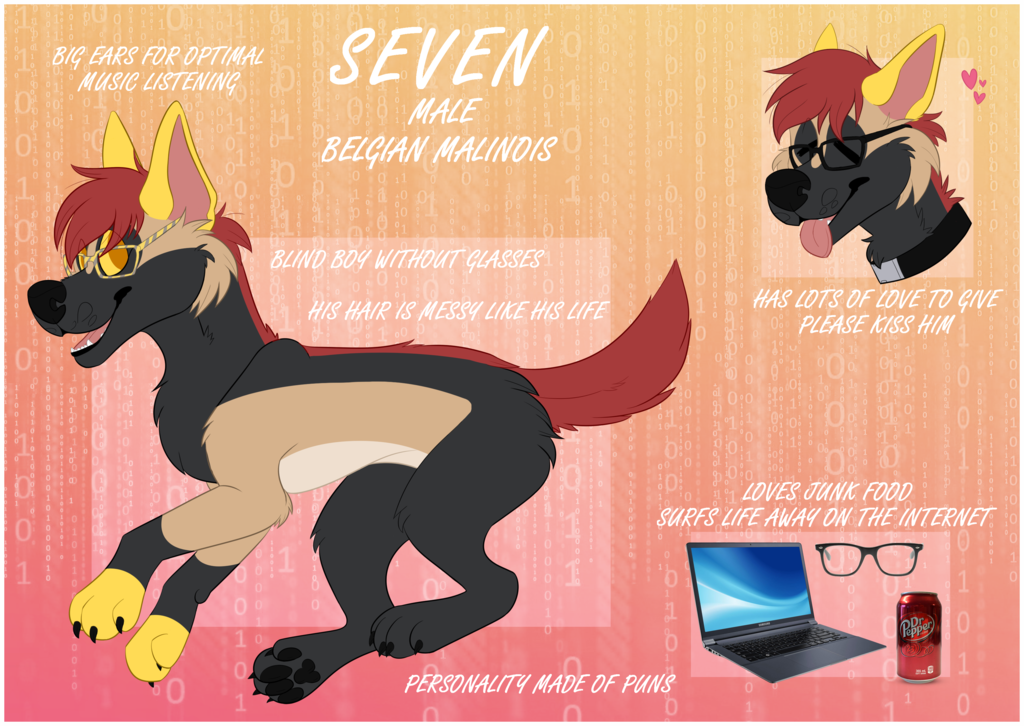 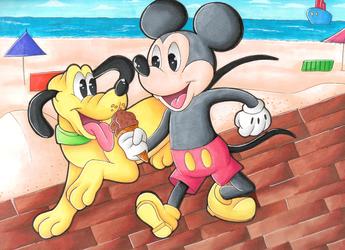 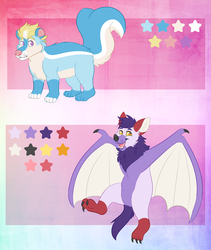 simple ref for my new fursona! i have been working for a while now to get the design perfect and i think i finally got it! (thanks to cursedfire who helped me out when i was tweaking it)
some interesting facts about 7:
• seven is a belgian malinois. they're often mistaken for german shepherds, but he has a much slimmer build and a lot less fur. he also has 10x the energy of a german shepherd. he is constantly bouncing off the walls.
• he is always drawn with his glasses, although his black collar with the silver buckle is optional.
• he's super smart and nerdy and spends 1% of his time being a functional member of society and 99% of it isolating himself and studying new things.
• lives on a diet of junk and good luck
• on top of being queer he is also super (super) submissive and he just wants to be held.

i hope you like him!! you'll be seeing a lot (a lot) of him from here on out. he's very important to me! and i'd like to make/commission him a real detailed ref, but for now i just wanted to get his design down!!
bonus points if you know who/what he was inspired by ;)