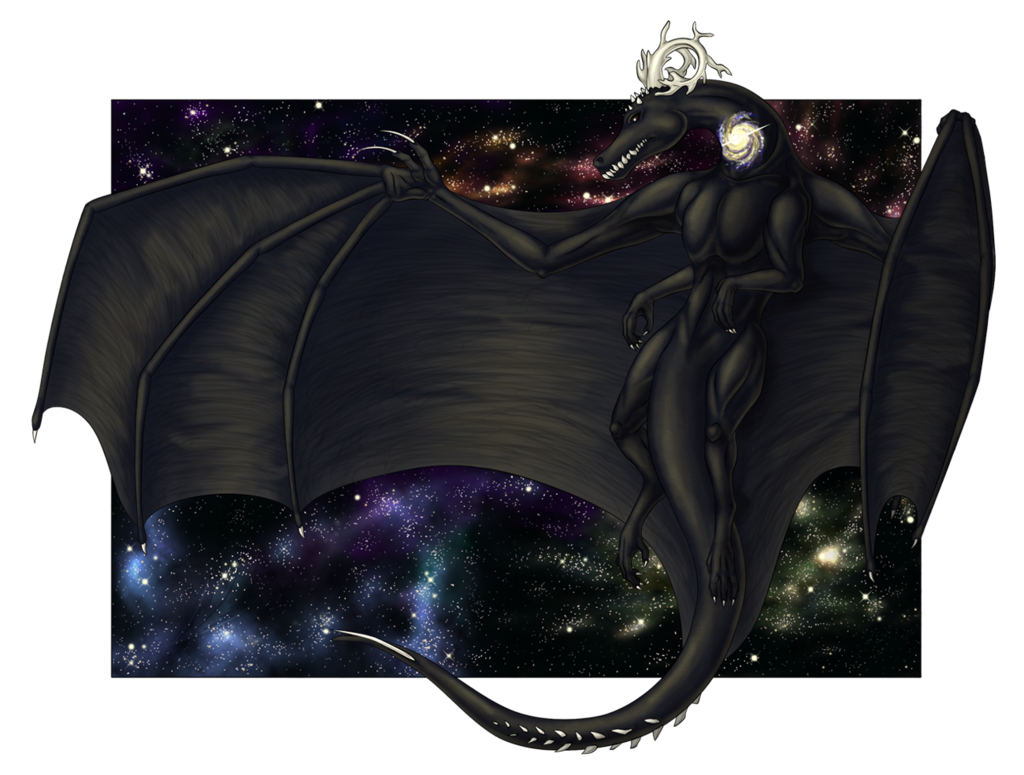 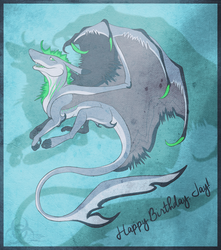 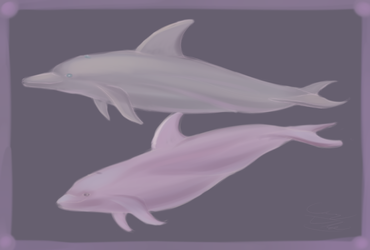 Older art from 2011! I'm still pleased with this picture, even though it's about three years old now.

This is Ryuumoraphilion, a character belonging to Raile! Despite the appearance he isn't truly a dragon at all, but rather a silicon-based lifeform capable of directing his own growth and appearance; members of his species don't have differentiated cell types so they're more akin to protists than most animals. (And yes, that is a black hole in his throat.)

I need to redraw Ryuu sometime, his design was fun to work with!