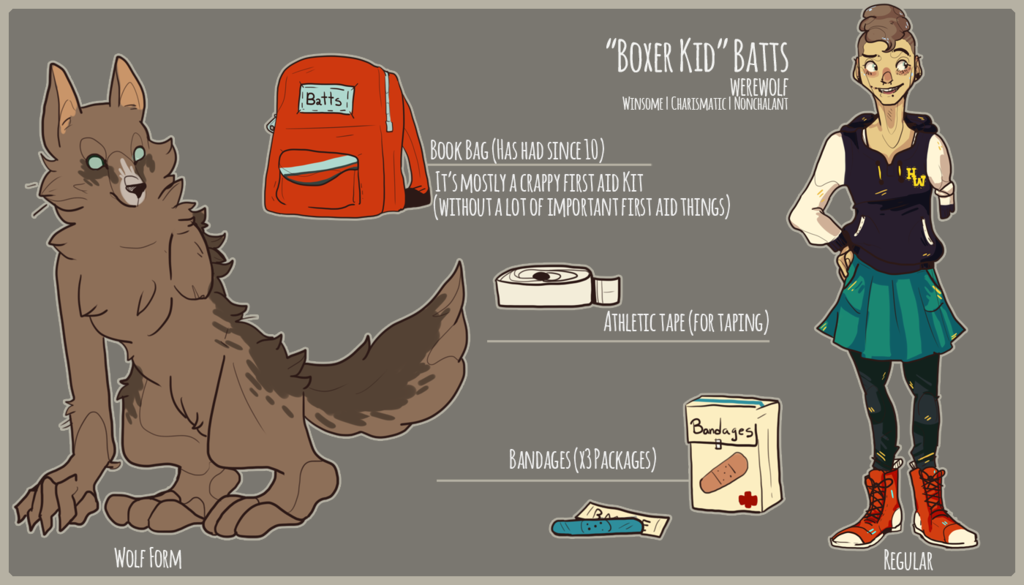 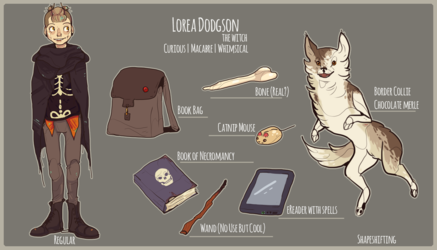 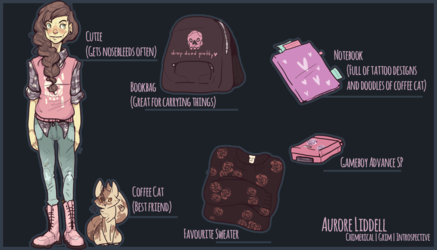 Boxer Kid Batts is your typical twenty year old who fights supernatural creatures, and also happens to be one. A werewolf by birth, Boxer doesn’t quite get the stories about the pain of transformation or the awkward bites that other folks have gotten. Being a wolf is in her blood, and it helps her throw one hell of a punch.

To be fair, she can only throw a punch with one arm, so she figures a little extra strength is owed to her. She lost her other arm at twelve in a rather traumatic accident that ended in a barn fire. She’s gotten used to not having it, and like noted before—it doesn’t stop her from having one hell of a punch.