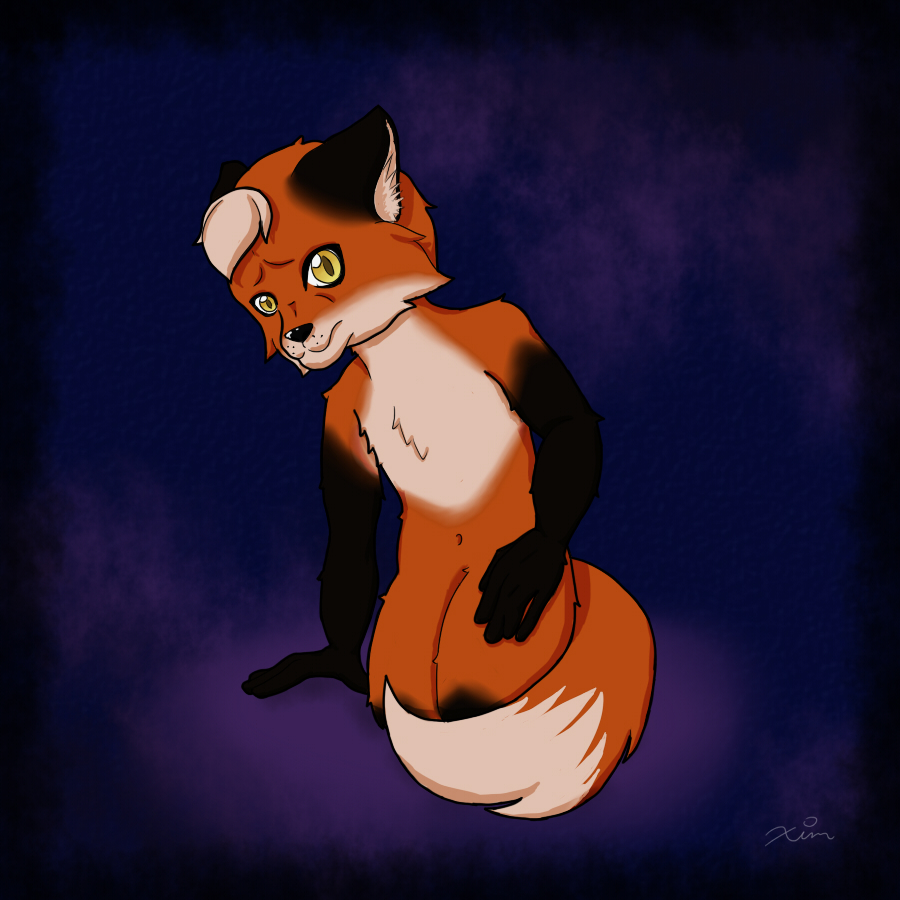 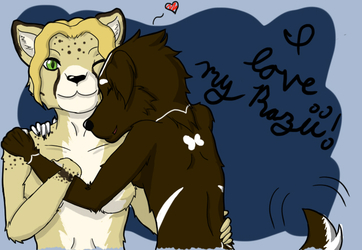 OTL I'm currently working on two other pictures. A meme (the main one) and a picture of Caden. But I wanted to practice drawing anthros a bit. They're actually really fun to draw, believe it or not owo Though, I haven't been drawing them for long.

I tried a new style with him, a new way of drawing using circles and ovals. I think it came out pretty okay. The background took me a bit, but eh, oh well. I'm not too bothered by it. I actually like it now =w=

Don't have a name for him. He's just some random character. I didn't even mean to make him a fox owo;; It just sort of... happened, really

He was supposed to look both male and female, and I was gonna make you guess what gender he could be. (He didn't even ahve a gender in the beginning.) But in the end, he just came out male... OTL