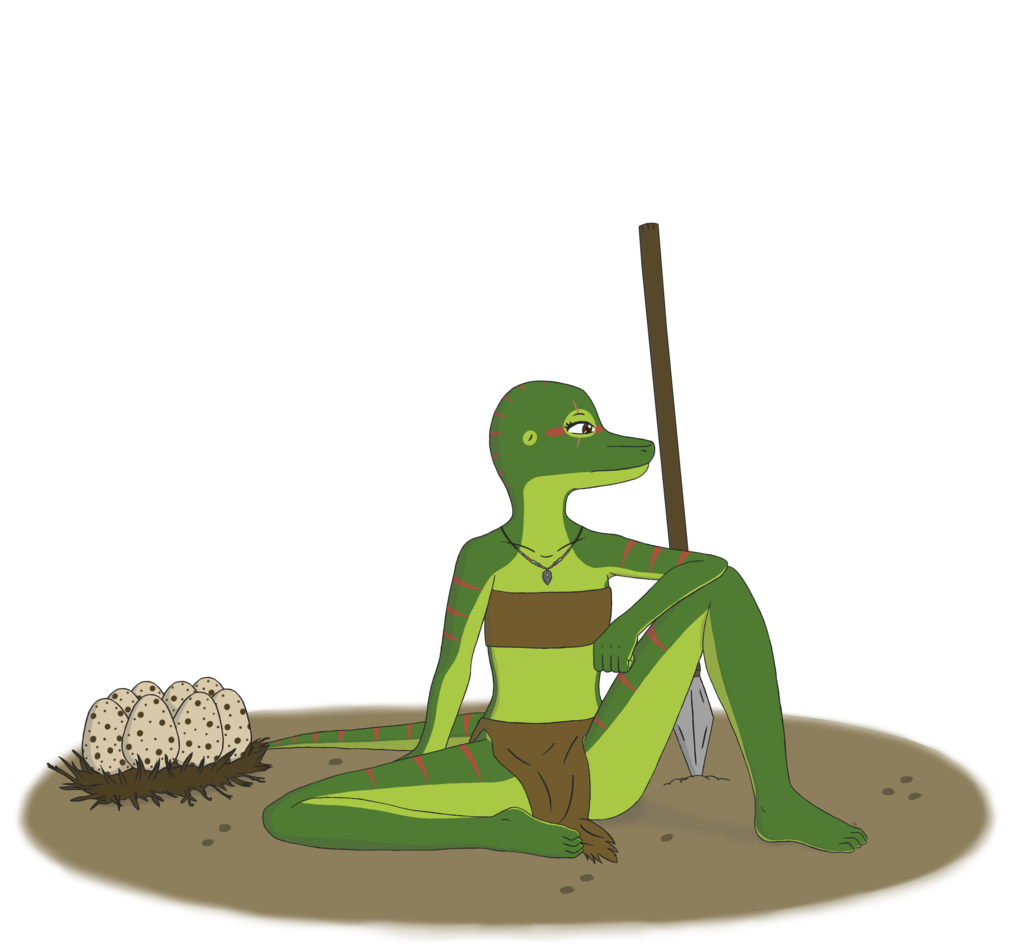 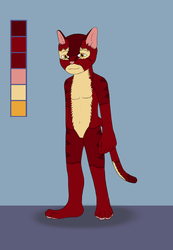 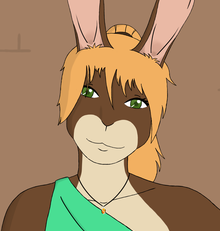 Sinri looks off into the distance as she guards the nesting grounds with her fellow guardians, unaware that she'll soon get her rump handed to her before being exiled for her failure (and probably a few more scars to boot). Being both reptilian (and subsequently egg layers), Thrasrek don't suckle their young, which means no breasts for the females.

A bit of context for the above:
Sinri is a member of the Thrasrek race in my little universe that I refer to as 'Untamed World'. The Thrasrek are the weaker of the two reptilian races, and their nesting grounds tend to get raided by the Krintar (their tougher counterparts), or the orcs (if I keep them in the world). Failing to protect the nesting grounds is one of the ways that a Thrasrek can become dishonoured, which leads to exile.

Anyway, I hope you enjoy the piece, I'm quite happy with how it turned out!