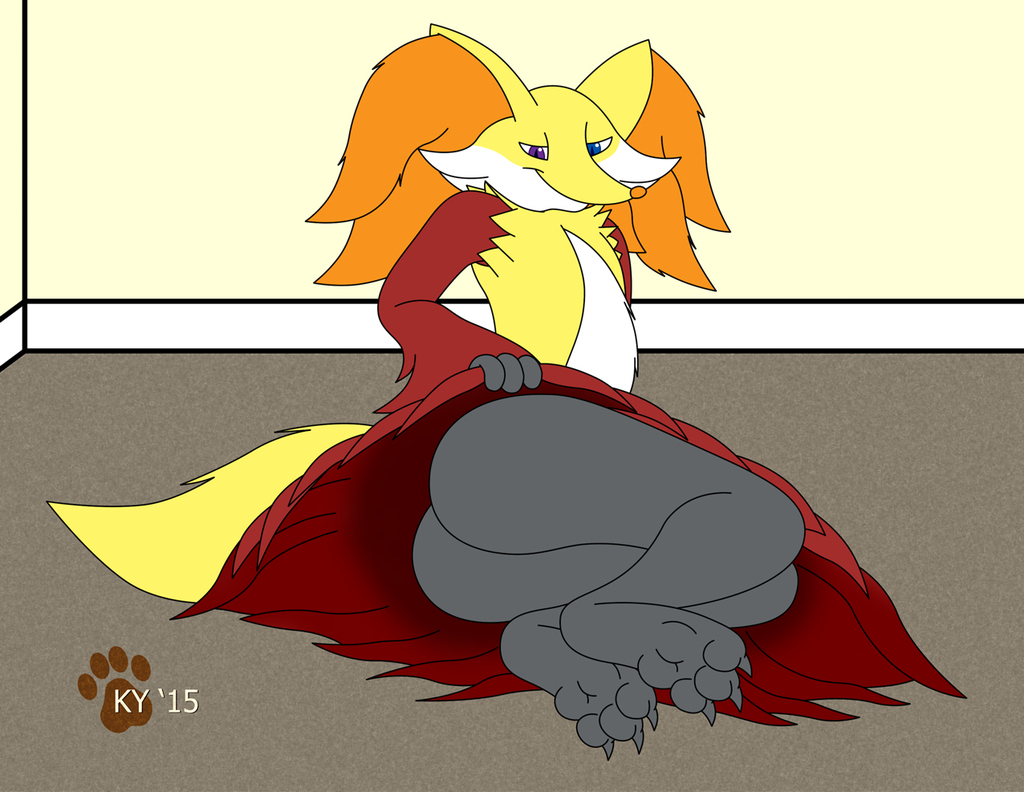 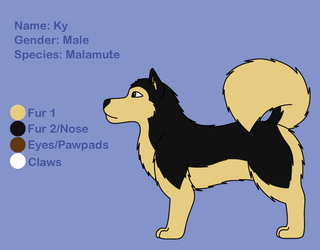 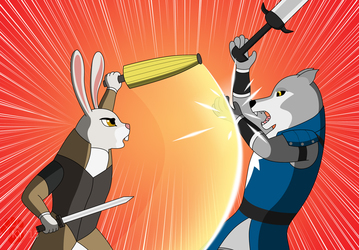 What's it gonna be?

"Hello there, it seems you've found my room.

Say, as long as you're here, would you mind tending to my feet? You see, I have been walking from dawn to dusk, and would like some help relieving some tension. You can use your hands, or whatever else you think would suffice~

What's that? No? Well I suppose you could leave...

Oh no, the door's been locked behind you. Whatever shall you do?

...You don't seem convinced. Very well. We can do this one of two ways: either you willingly do what I say, or I use your face as my personal doormat. Personally, I prefer the latter.

You do want this key, yes?"

...Go easy on me, it's my first time writing something like this.

It's nice doing a paw-related pic that doesn't have any fetish-specific themes to it...yet.

Believe it or not, this sketch was done the same day as the last pic; it was actually done first, and was the hardest of the two. Mostly because of the robe. I wouldn't have added the shading layer either if it didn't look so "flat" without it.

This was also done in my sketchbook, so no naughty parts.

The way the paws were drawn were half-inspired by   dreiker. I like how they turned out, but I'm not entirely sure I want to keep them like that.

Pokemon © Gamefreak
Raimund and art are mine.
Do it.

PS: This is probably my Paw Day picture done months in advance.