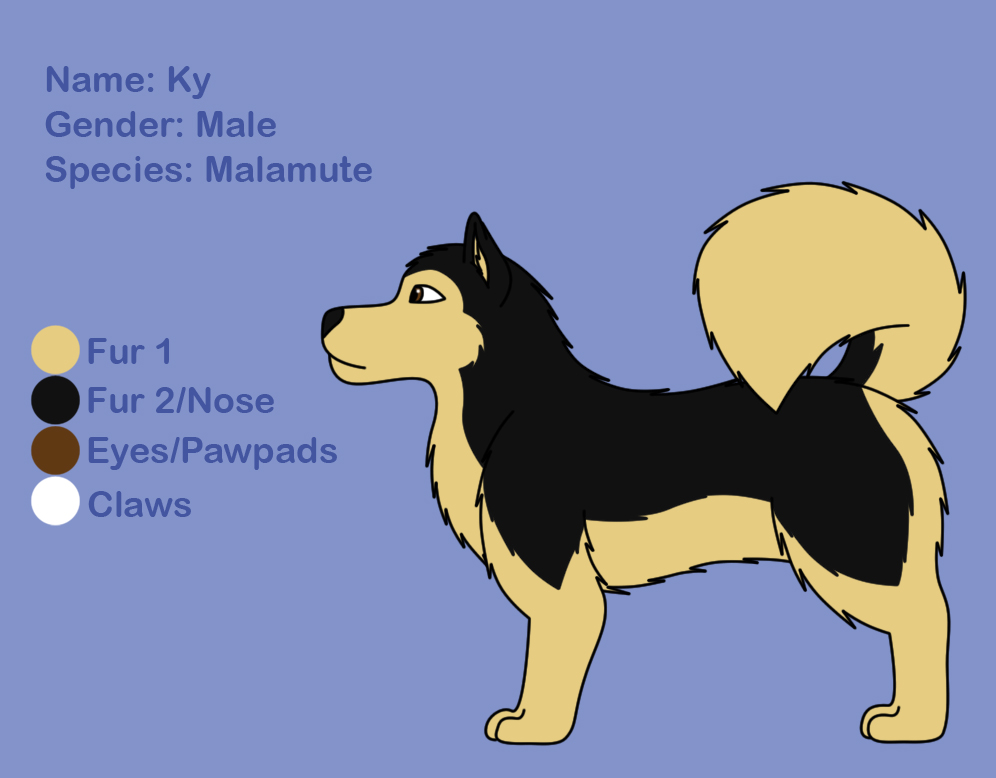 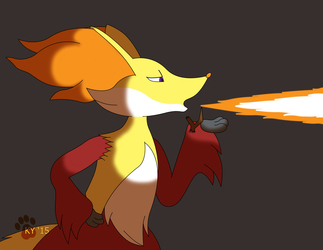 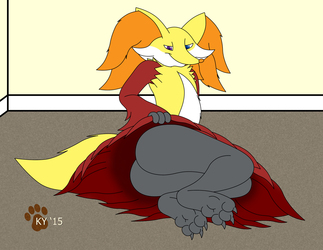 I had this idea of taking this picture and relining it to make it resemble Ky's feral form. It worked, so I then tried to make it into a simple ref sheet, at least until I can do an actual one since I do both anthros and ferals.

Info that didn't fit on the image:

Personality: Shy and wary around strangers, easygoing and mellow when with people he knows. Quiet, sometimes keeps to himself. Rarely gets angry. Willing to help others, but sometimes gets taken advantage of.

Sexual Information: Bi-sexual. 95% submissive/bottom, but is capable of being dominant depending on the partner. "Average" sized.

Other Visual Information: Claws can be omitted. His tail is ALWAYS curled. The black on his tail only goes halfway instead of all the way to the tip. Trims his fur slightly during the summer.