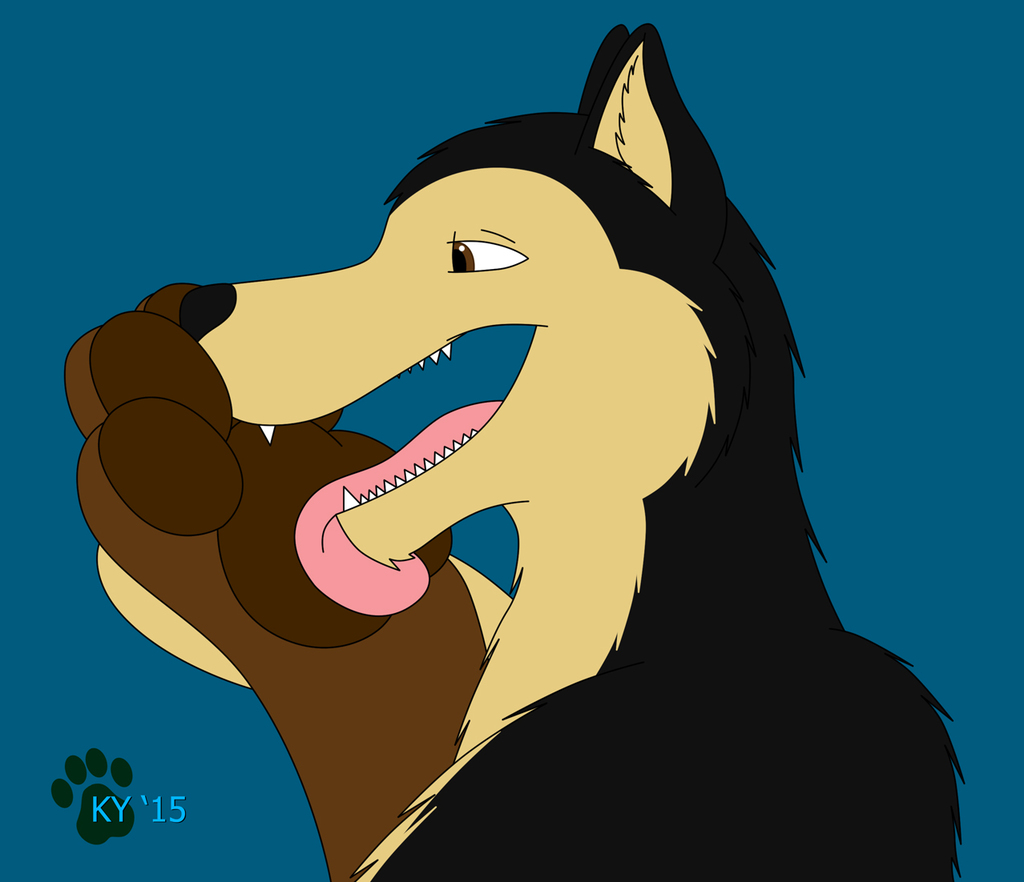 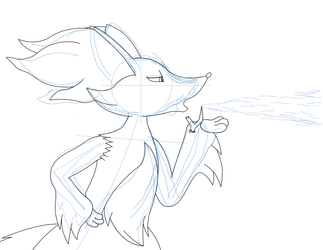 Today on National Geographic, we take a look at Ky's rarely seen assertive side, as he begins to appreciate every inch of his current partner.

...Must've been something he ate. XD

I am once again indulging in my paw fetish, which I should probably do more often. I kinda went a bit farther this time; it's practically full-blown worship, considering who this specific one might belong to. >.>

Also, "stuff" may or may not be happening off-screen. Just sayin'.

Why is it that out of everything I've drawn, simple pics involving my fursona are the most embarrassing? I'd link some more examples, but they're NSFW.

He was supposed to be feral, but the close-up makes him look more anthro. I also have this feeling that the foot might be too big. Oh well. It works for this one, so I'll let it slide.

There is a messy (not THAT kind of messy, just saliva) version in the works, but I'm probably not going to post that one.

Ky and art are mine.
Music used: Fantastic Theater from Tekken Tag Tournament 2

I'm not saying that that paw belongs to a certain stray from a certain movie...