[Comm. by Eraviadragonfly] Let's Start The New Year Right, Shall We? by Kurojima 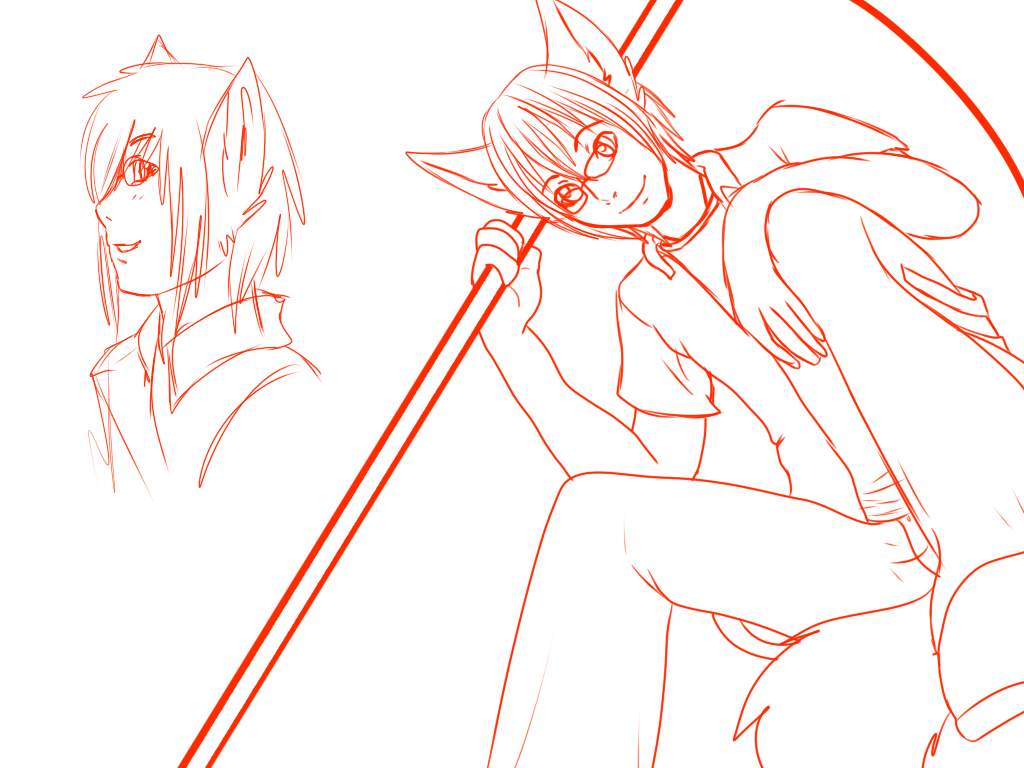 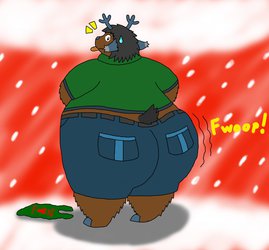 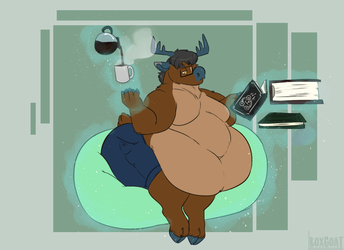 [Comm. by Eraviadragonfly] Let's Start The New Year Right, Shall We?

Since it's a new year, I decided to try and re-introduce myself to everyone. Now this is going to be lengthy, so please bear with me.
(This is kinda my life story, so you may want to keep that in mind ^^;)

My name is Tarrance Kurojima, but sometimes people call me "Kuro" for short. Now, I'm a very nice person once you get to know me, even though I can be a bit serious or oblivious at times, but I'm also a bit of shy for a few reasons. Actually, my life is Kinda the reason for so many things about me.

I was taken from my parents when I was very young. The people that stole me were looking for test subjects in making human super-soldiers called "Chimeras", so they done many things to me. They drove me to insanity where I forgot my name and who I was( only giving me a dog tag that said 713 and "Chimera", experimented with me so so that I am much stronger (lifting 200 lbs. with ease.) and making my body resistant to poison (especially alcohol) , even though I have to have a high metabolism. Now they wanted to make copies of me, so they decided to alter me to where I was considered hyper, but not to visible proportions.

One day, there was a trail that if we were to come out alive or be left for dead. When I went in, I stayed in for to long, so when I came out of it, I almost died. That's where i met Oblivion.

He's a powerful demon that escaped from a volcano named Hekla, but he was badly hurt and was also on the brink of death. He found me and offered me a deal I couldn't refuse, that the both of us would live if I agreed for him to live inside me as part of my soul. Once I did that, I made my escape before anyone found me.

Being an escapee and a orphan, I survived by being a thief where ever I went. All that stopped when I was caught by my old master. Jack the Ripper. Now I know what your thinking, "How could it be Jack the Ripper?" Well it turns out that he was a Grim Reaper and was looking for me.

Turns out I was a lost prince of the Kurojima line called the "Skeleton King", Who ruled over the Grim Reapers. He took me as an apprentice and I taught me how to be a Grim Reaper. I learned how to be a Darkness mage, becoming quite skilled with it in and out of combat, and a Shape-Shifter (I mainly use forms). I also learned many other things such as cooking( I'm pretty good at it, too), Martial Arts ( I'm a natural fighter, just to worn you), and drawing.

When it was time for me to leave, Master Jack left me with my scythe, Sherundo. He's a kitsune that I used to know, and chose the form of a scythe when ever I need him. He tends to be a pet at times, but he's great to have in certain situations.

I currently live alone, but I do have means of income. I work as a pizza delivery boy, but I also work as a fighter in open tournements.

Now that I have all that out of the way, I want to say thanks for reading and I hope you enjoy me being around ^w^