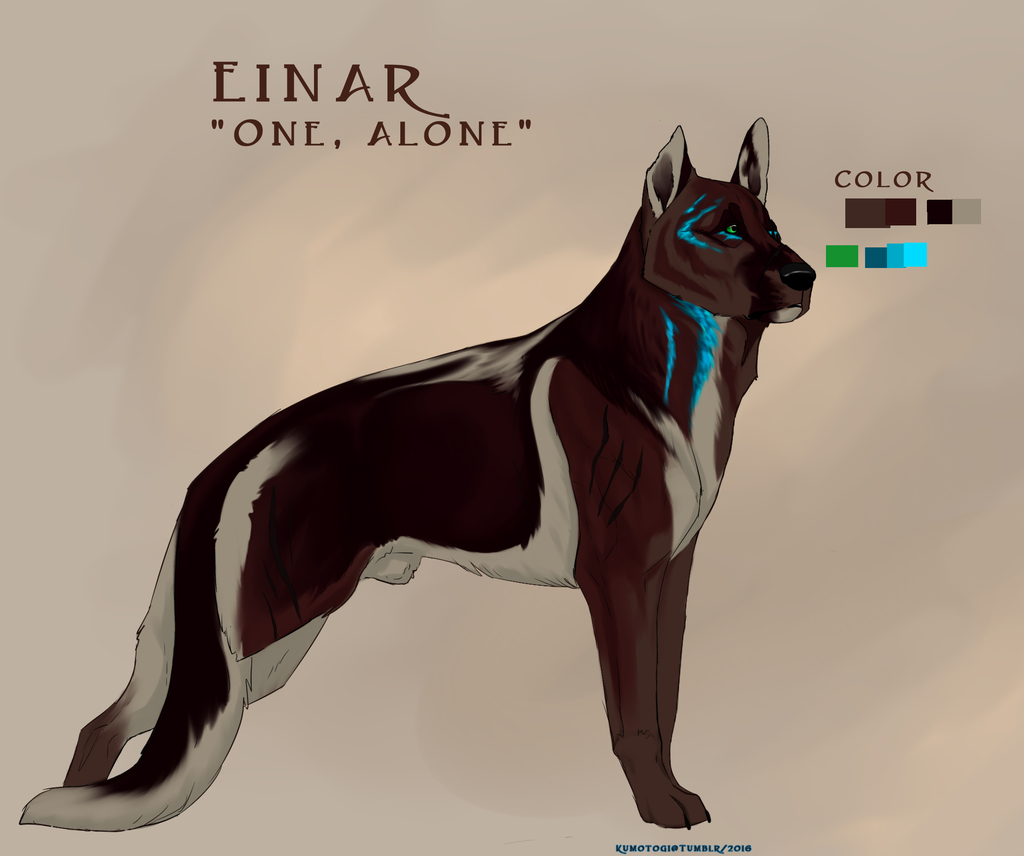 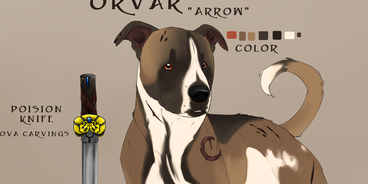 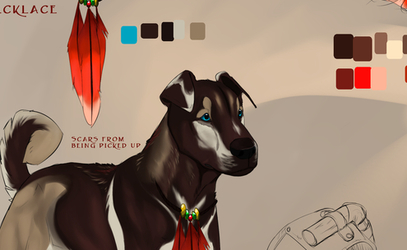 Second entry for the Home Contest held by Johaan-N
johaan-n.deviantart.com/journa…

Bio: Einar has been a loner ever since he was a year old, fighting against the cruel world he was born into. Being attacked by Night Beasts when he was a pup, one of his legs had to be amputated and one of his eyes where blinded. Einar's parents where taken that night.

He's very anti-social and a bit bull-headed, learning the ways of Aedra has taught him that being around others only leads to heartbreak and with his handicap, he wouldn't be able to protect them anyway.

He's copied the Nova by crushing certain plants into glowing blue paint to help him during the night.