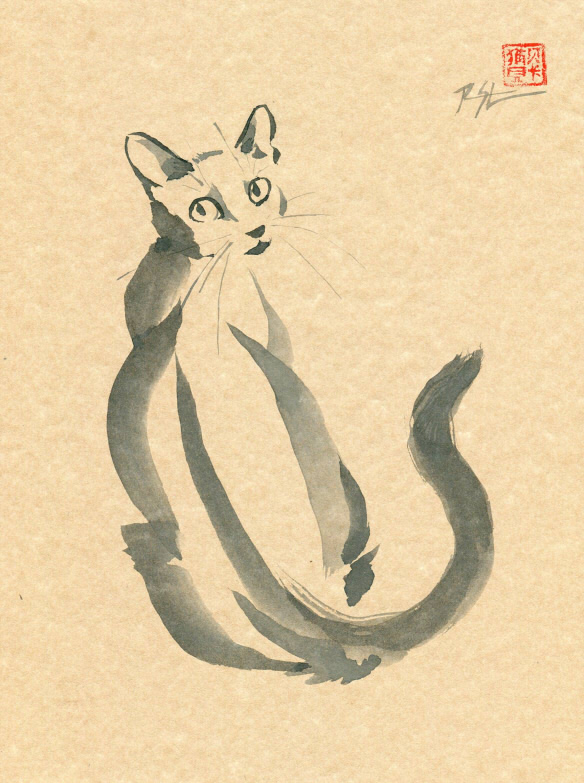 I just want to make something clear:

K'sharra is me.
Keryn is me.

I don't like people on the internet using pics of me and saying (or implying) that it's them.

I'm not real particular on people sharing my art. My stuff is all over e621 and tumblr and other sites, and it doesn't bother me one bit. And it's nice that people like my art and identify with the character. But I've had this character for over 15 years now, going on 16, and that's NOT including the time before I discovered furry art when I was using the character for Live-action roleplay in NERO. She has only changed ONCE in that entire time, and that was her hairstyle, which changed from the first to the 2nd pictures I drew of her, and has remained the same since.

So I'm a little attached.

Keryn, on the other hand, was created 8 years ago when I decided that I needed a character that was a little closer to the "real" me. K'sharra is physically my 18-year-old self, with all the sex drive to match. Keryn is a more modern, post-marriage me: a little chubby, a little more reserved, a little pickier about partners.

Both of these characters have a lot of personal meaning, and they're both pretty unique and iconic in their own subtle ways, and I'd like to keep them so. If you use my art as your profile images and I stumble across it, I WILL request the art be taken down, either by you or by a site admin. I've done it before, more times than I care to admit. I don't like to be mean, but this is important to me.

As for the rest of my art, I could give a flying flip if you use it as your profile image (though if you use a commissioned piece, you might have some contention with the actual character's owner).