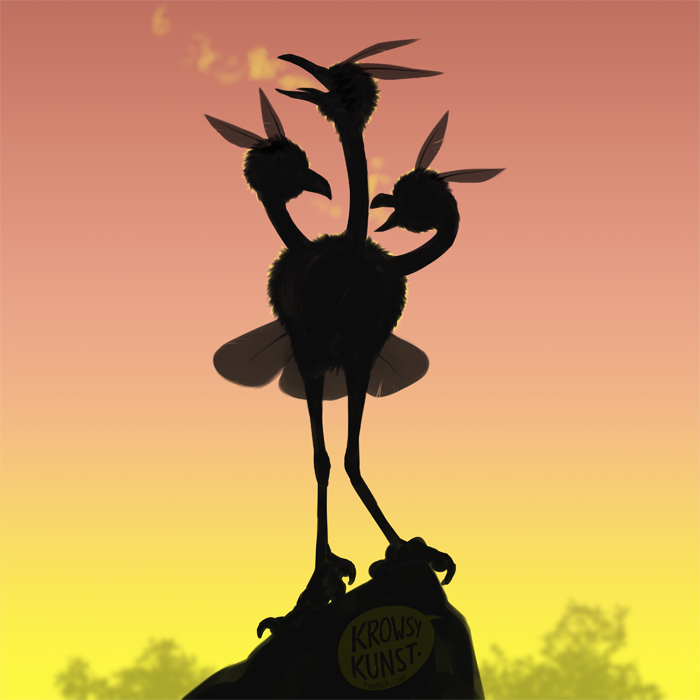 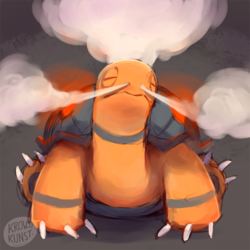 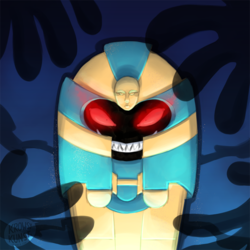 Today’s challenge was your favorite flying type. This one may come as a surprise, but Dodrio is probably my favorite. Back in the good old days of Pokemon Red/Blue, this thing was always on my team.

I tried to do a semi realistic piece here. I've seen a lot of photography lately of birds greeting the cool morning, and you could see their breath as they sang their little songs. I thought that might be a cool approach to this one, even though Dodrio isn't a cute little songbird.

The challenge can be found here!