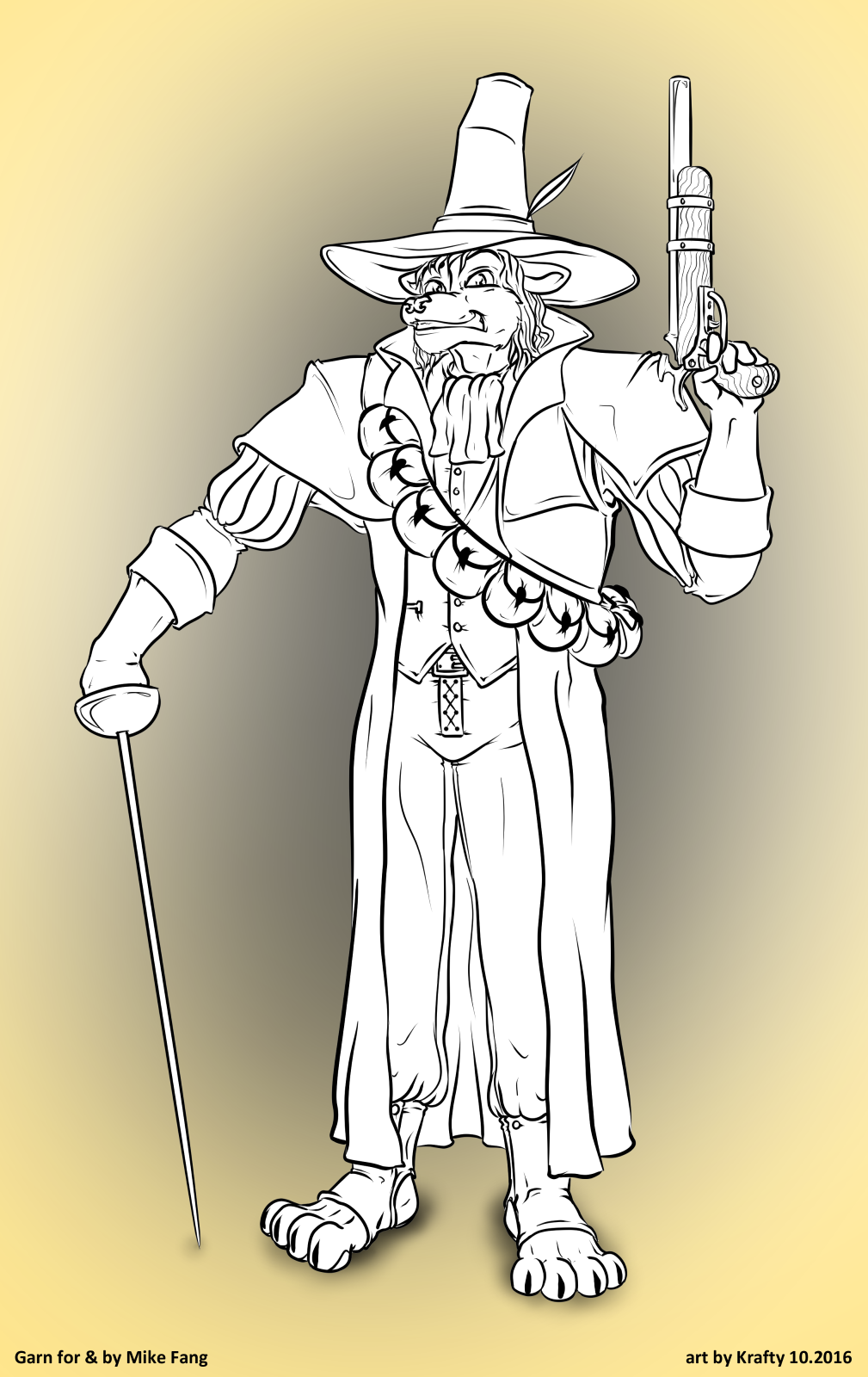 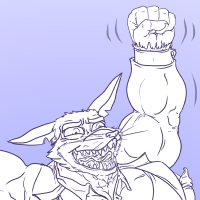 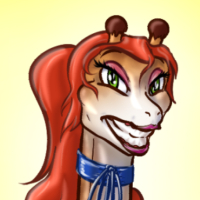 For one of his Patreon prizes Mike Fang chose a portrait of his Pathfinder character, Garn. He's a Gnoll who 'was raised by a female half-elf who was single. She served as woman-at-arms to an elven lord in a predominantly elf hamlet, and after the elven lord died, his son took over, who was a bigot with notions of genocide. After fighting a duel with him and winning, Garn was then exiled by the rest of the noble house to the Blacklands.'

Here he stands decked out as a roving witch hunter or frontier justiciar. He's wielding a rapier and flint-lock pistol while wearing a clay pipe hat and heavy leather long-coat that would make VanHelsing swoon. His bandolier is lined with pouches containing a broad spectrum of alchemical reagents and concoctions. The overall look was inspired by the witch hunter with all the best the tight-lipped quips, Victor Saltzpyre, from the game "Warhammer: End Times - Vermintide."